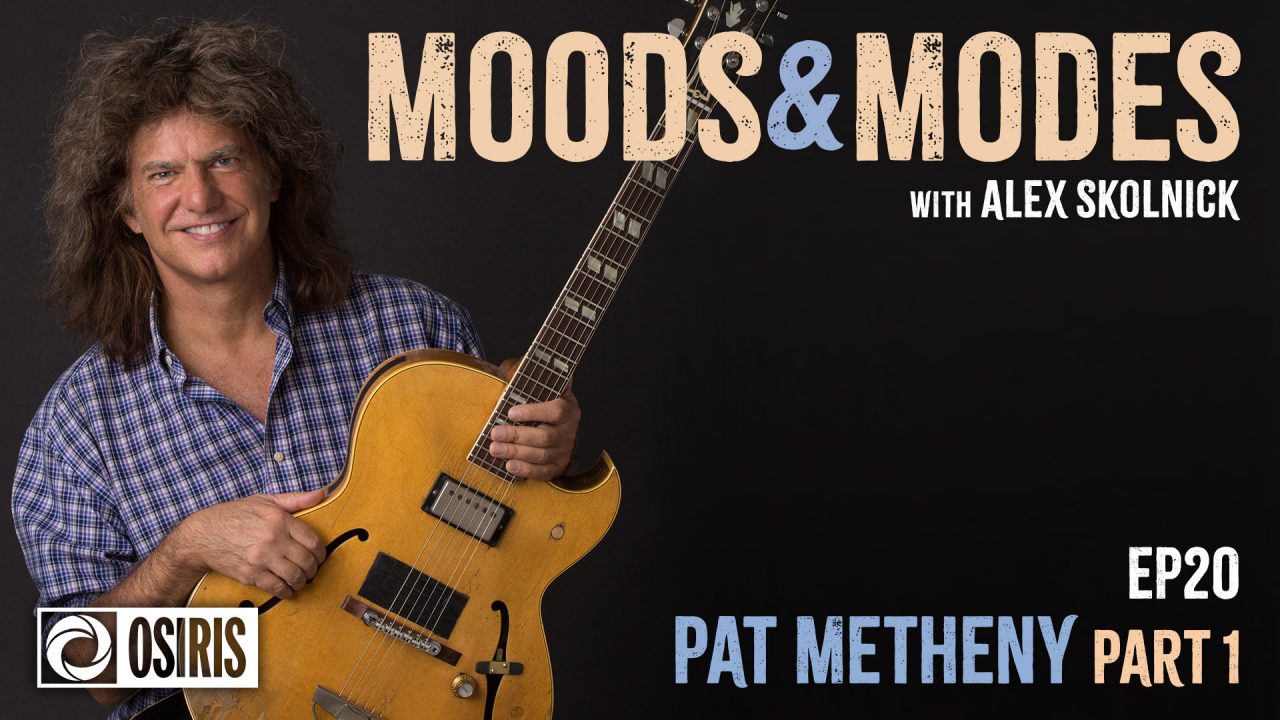 Pat Metheny, one of the most critically acclaimed jazz musicians in the world, joins Alex to talk about his exceptional career, the enormous range of his playing style, and the idea of music without boundaries. The two discuss the different guitars that Metheny has played over the years, how he found his sound by rejecting the impulse to follow in the musical footsteps of Wes Montgomery, and why the ever-changing versions of Pat Metheny are really just part of the whole. Part one of a two-part episode.

Unlike almost any other modern musician, Pat Metheny remains uniquely unpredictable. A new Metheny record could be almost anything as the only musician to have won twelve of his twenty Grammy awards. On September 10th, 2021 Modern Recordings will release PAT METHENY SIDE-EYE NYC (V1.IV), an exciting, vibrant and energized new platform for Metheny, showcased in a recording that features 30 minutes of intricate new music set alongside a few unexpected and creative re-workings of Metheny classics.

To discover more podcasts that help you connect more deeply to the music you love, check out osirispod.com. If you like what you hear, please give us a rate and review on Apple Podcasts.