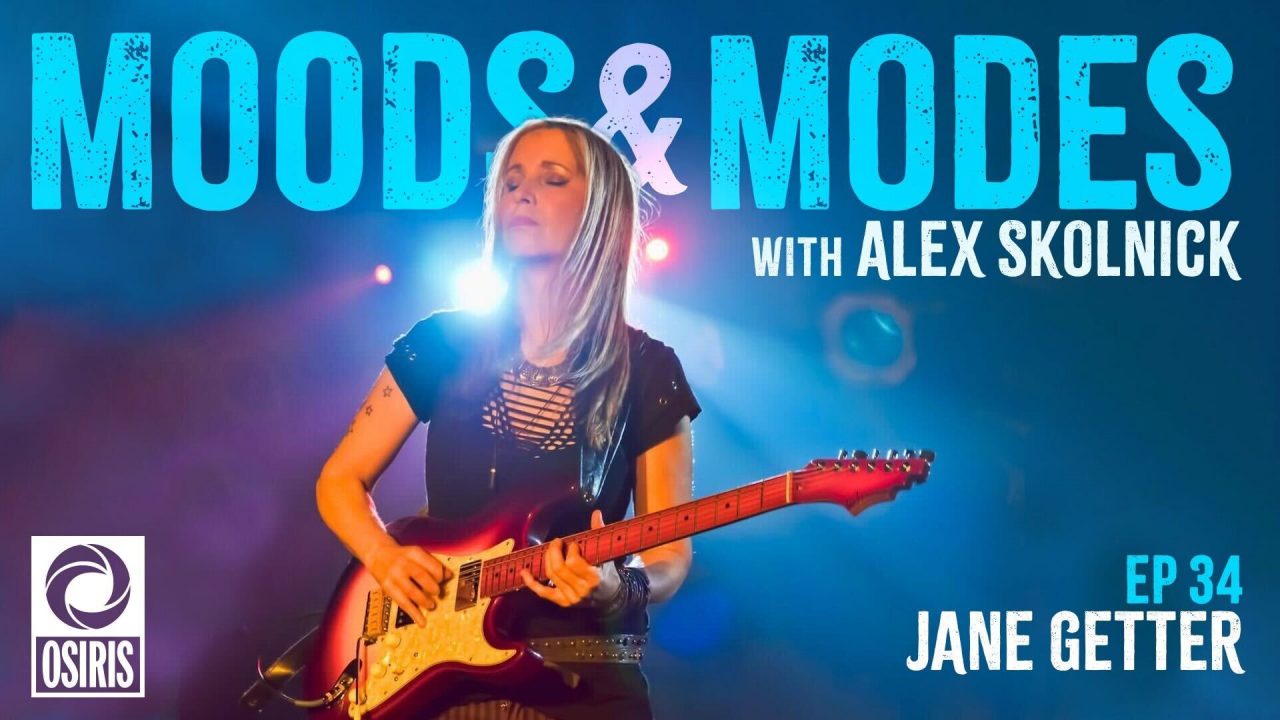 Before heading out on tour with Jane Getter Premonition, Alex sat down with Jane to talk about her new album Anomalia, the diverse musical influences that are woven into her music, and the evolution of her sound. Jane reminds Alex of the time when he taught her how to play metal and shares the story of the New York moment that inspired the song Train Man, from her album “On”.

Catch Alex on tour with Jane Getter thru November 13