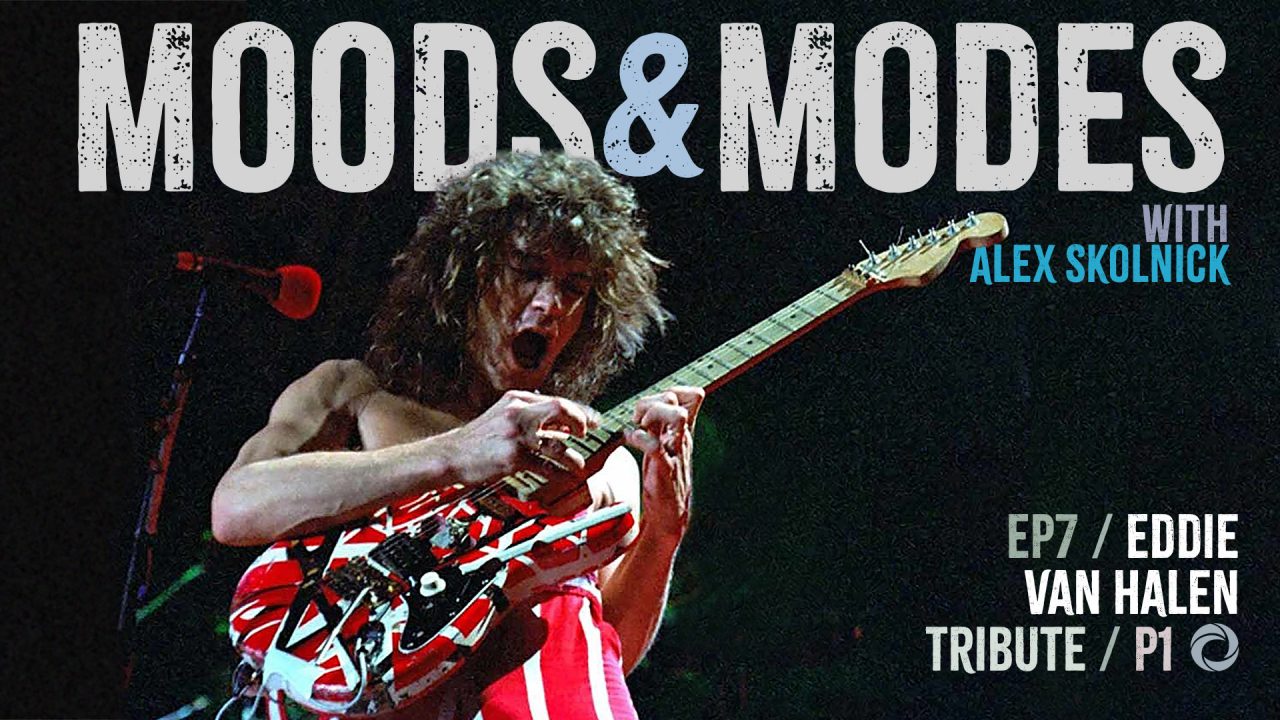 “Eddie took what others were avoiding – pick noise, slides, squeals, screeches – and spun it into gold.” – Alex Skolnick

The loss of Eddie Van Halen has caused shockwaves that feel unprecedented, even for these times. Here, we explore how EVH forever altered the landscape of guitar and music through personal reflections by Alex, a conversation with Vernon Reid (Living Colour) & others, observations gleaned from transcribing and performing his work and a breakdown of some under appreciated components of Edward’s groundbreaking style.

Mentioned in this episode:

Music mentioned in the episode, along with some of Alex’s favorite Van Halen tracks, can be heard on the Moods & Modes Spotify playlist. 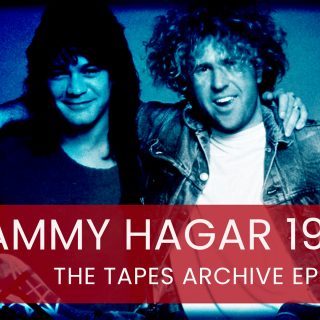 A never before published interview with Sammy Hagar from 1991.In this episode, we have the Red Rocker himself, Sammy Hagar.… 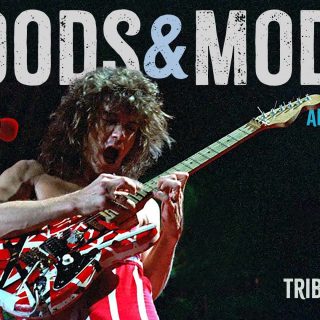 The lead guitarist of Umphrey’s McGee and Ali Baba’s Tahini, Jake Cinninger kindly gave Seth and Rob some time to… 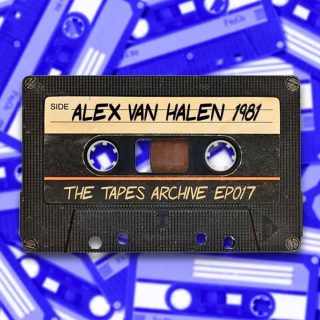 A never before heard interview with Alex Van Halen from 1981.In the interview Van Halen talks about:• Van Halen days…

A never before published interview with Alex Van Halen from 1980.In the interview Van Halen talks about:• Van Halen days…