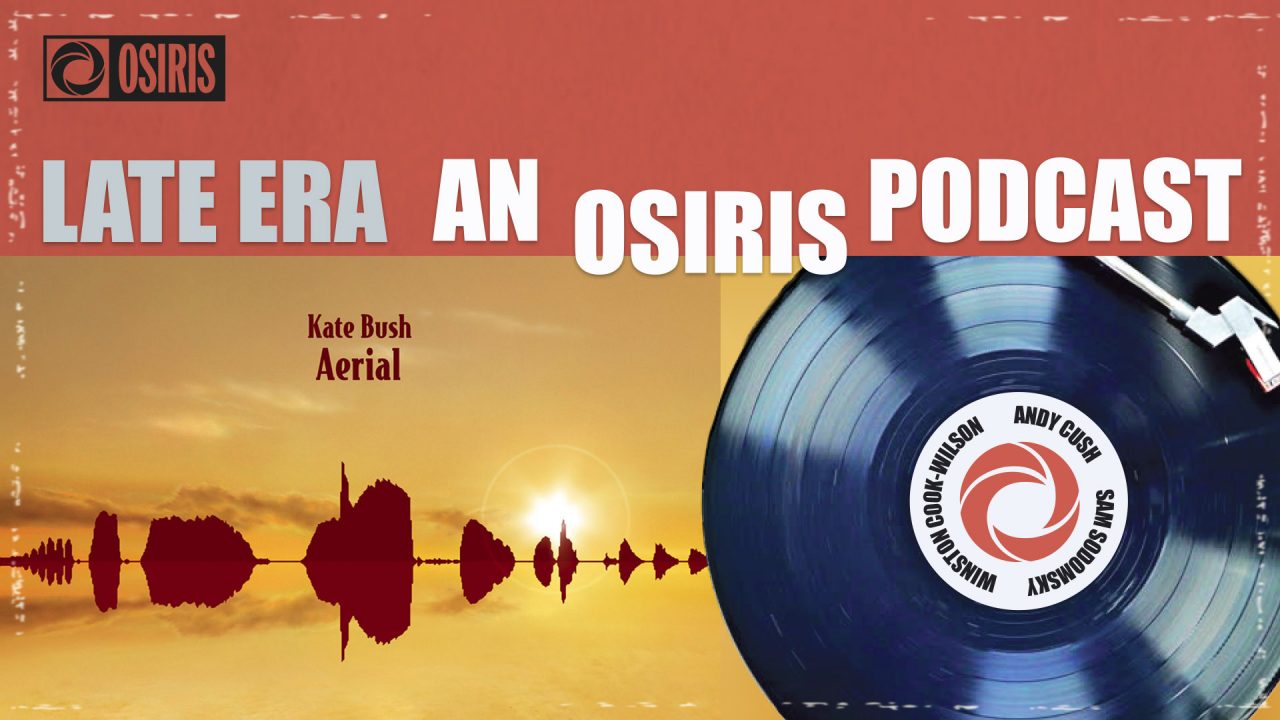 In 2005, the English art-rock legend Kate Bush returned after a hiatus that spanned more than a decade to release Aerial, one of her most ambitious and mystifying albums. Joined by critic and journalist Jude Rogers (@juderogers), the Late Era trio discusses this magnificent double album: a conceptual opus that incorporates birdsong, a recitation of the digits of pi, and tributes to Elvis Presley and Kate Bush’s son (and frequent collaborator) Albert, aka Bertie. During the conversation, we explore the musical settings of Kate Bush’s work as well as the lyrical complexities, and we discuss her journey toward making this album and her enduring influence in the 21st century. Plus, our recurring Financial Corner reaches a surprising climax. Make a deal with pod and join us for another Late Era milestone.

Please consider reviewing this podcast on Apple Podcasts, or wherever you get your podcasts. We invite you to join us for Season 2 Episode 10 – our SEASON FINALE, coming July 15!