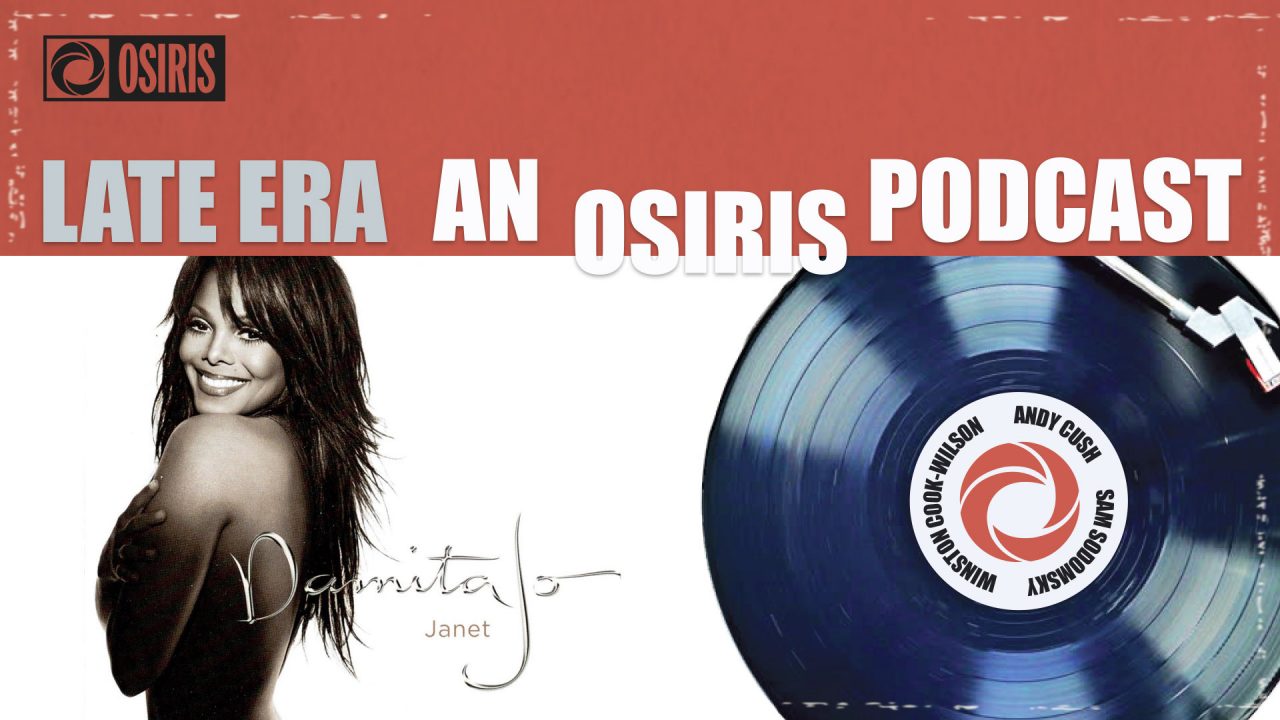 Joined by New Orleans singer and songwriter Dawn Richard (also known as DΔWN – @DawnRichard), the Late Era crew dives into Damita Jo, Janet Jackson’s conceptual, suite-like 2004 album. Released shortly after her scandalous Super Bowl performance and unfairly eclipsed by an intense industry backlash, it is a fascinating document of a fearless artist at a crossroads. We reflect on Janet’s career-long battles against the mainstream, her ever-inventive choreography, and her lasting influence on today’s pop and R&B.

Please consider reviewing this podcast on Apple Podcasts, or wherever you get your podcasts. We invite you to join us for Season 2 Episode 5, coming May 6!