We’ve spent a lot of time this season with artists and albums we genuinely love. This episode is something different. We’re digging into Jethro Tull’s final album of original material to date, 1999’s J-Tull Dot Com, whose title also served as an advertisement for the band’s then-new official website. A perversely wonderful artifact of its time, it features occasional lyrics about e-mail, tons of flute solos (naturally) a Donald Trump reference, and one of the most heinous album covers ever released.

Please consider reviewing this podcast on Apple Podcasts, or wherever you get your podcasts. We invite you to listen to join us for our next episode which will drop on Thursday, October 15.

Late Era is production of Osiris Media. It is edited and produced and mastered by Winston Cook-Wilson. Logo design by Liz Bee Art & Design. The executive producer of Late Era are RJ Bee & Brian Brinkman. 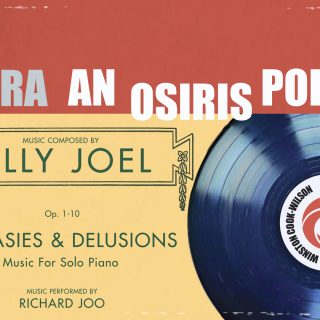 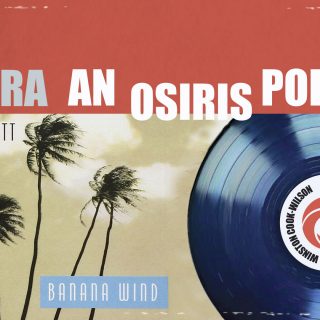 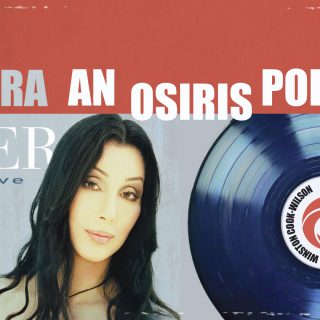 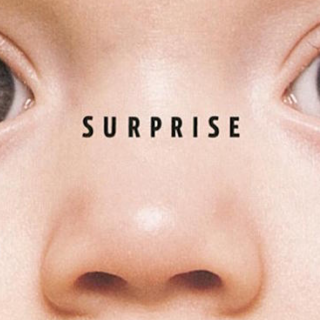 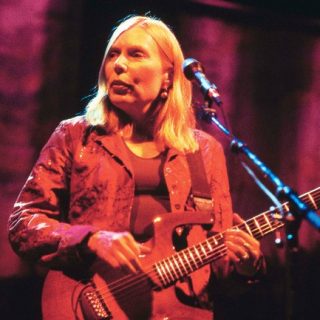