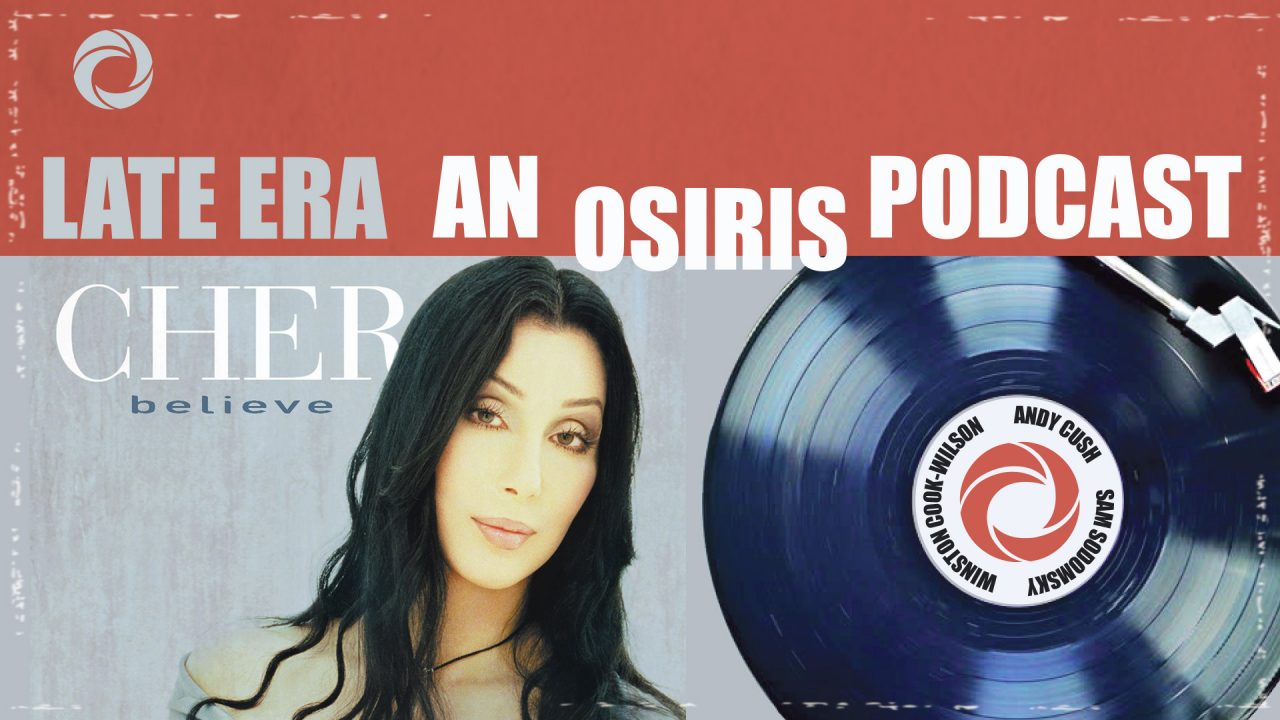 Do you belieeeve in life after Late Era? This week, we’re joined by Rolling Stone staff writer Brittany Spanos for an episode that’s all about Cher. The pop icon’s entire discography could be seen as a series of late era comebacks, culminating with 1998’s ‘Believe,’ her biggest album ever, released over three decades into her career. Its iconic title track, the first single ever to use Auto-Tune as a deliberate creative effect, rewrote the pop music playbook for decades to come. After that smashing success, Cher’s follow-up was defiantly noncommercial, her version of a brooding and intense indie songwriter album, which she self-released after her label rejected it—another fascinating turn in a career full of them.

Please consider reviewing this podcast on Apple Podcasts, or wherever you get your podcasts. We invite you to listen to join us for our next episode which will drop on Thursday, October 29.