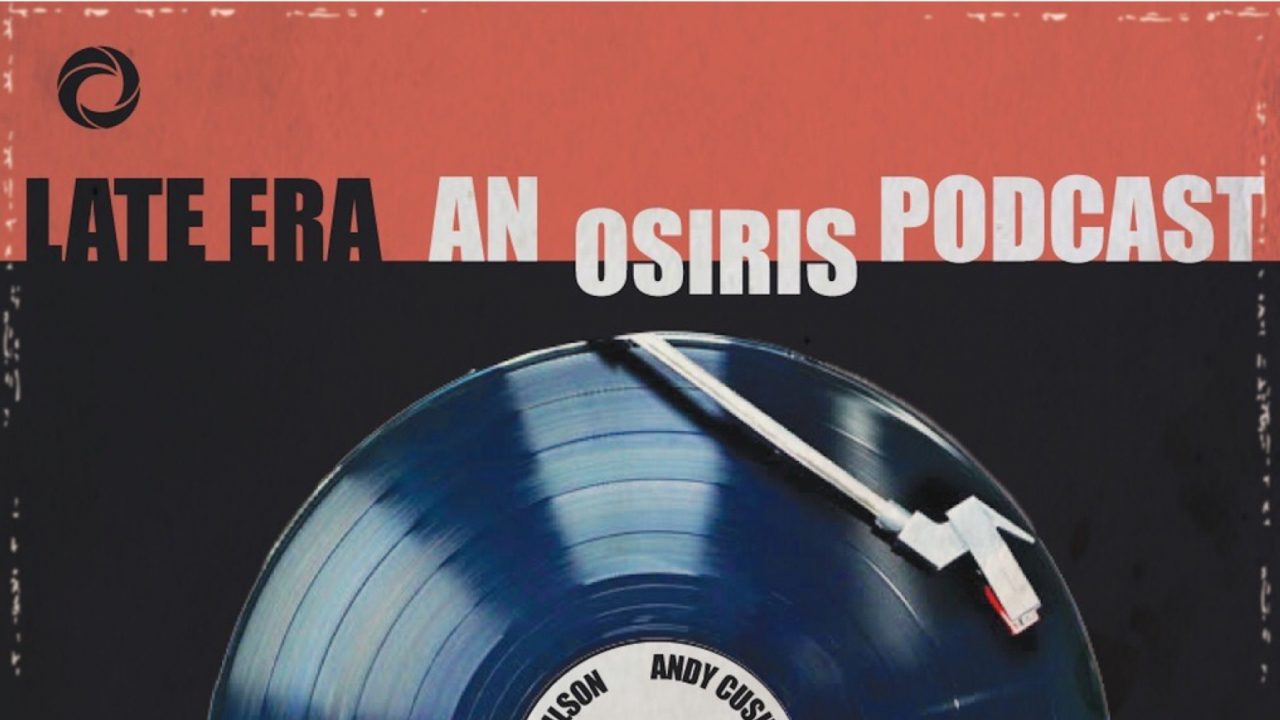 Late Era closely examines the under-appreciated and overlooked records from some of the most notable artists of the last sixty years. Through empathetic and critical analysis, the show will explore the earnest missteps, misunderstood gems, and artistic left turns created years after widespread acclaim, which confound and further deepen our appreciation for the artists which have shaped our time. Late Era is hosted by Andy Cush (Garcia Peoples, Pitchfork), Sam Sodomsky (The Bird Calls, Pitchfork, Various Publications), and Winston Cook-Wilson (Office Culture, SPIN, Pitchfork).

Episode One focuses on the 2003 release from Neil Young & Crazy Horse: “Greendale”

Late Era is a part of OSIRIS MEDIA