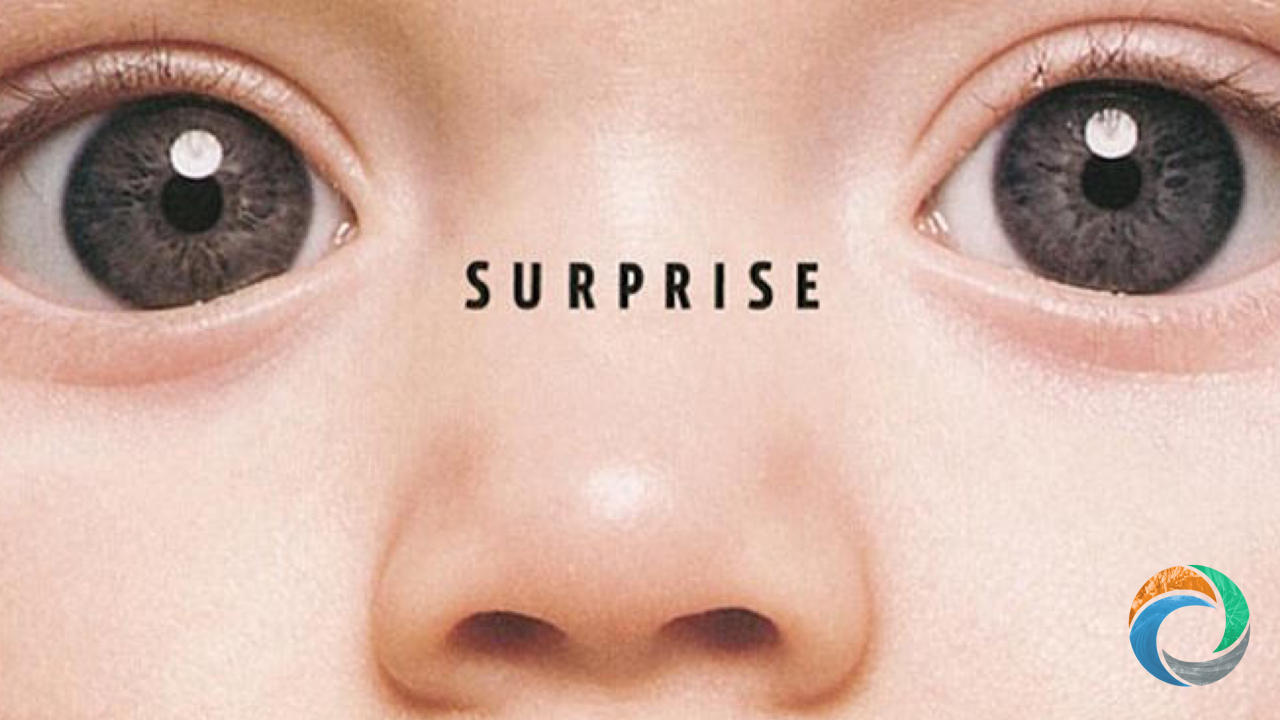 In Episode Five, the gang is joined by special guest Tim Heidecker, and the hosts go deep on Paul Simon’s ‘Surprise,’ a 2006 collaboration with Brian Eno that dressed up his classic folk-pop songwriting as slick electronica, adding breakbeats and synthesizers to musings about spirituality, aging, and the afterlife. We also discuss Tim’s new album Fear of Death, and the ways that Simon has influenced his own songwriting.

Please consider reviewing this podcast on Apple Podcasts, or wherever you get your podcasts. We invite you to listen to join us for our next episode which will drop on Thursday, October 1.

Late Era is production of Osiris Media. It is edited and produced and mastered by Winston Cook-Wilson. Logo design by Liz Bee Art & Design. The executive producer of Late Era are RJ Bee & Brian Brinkman.