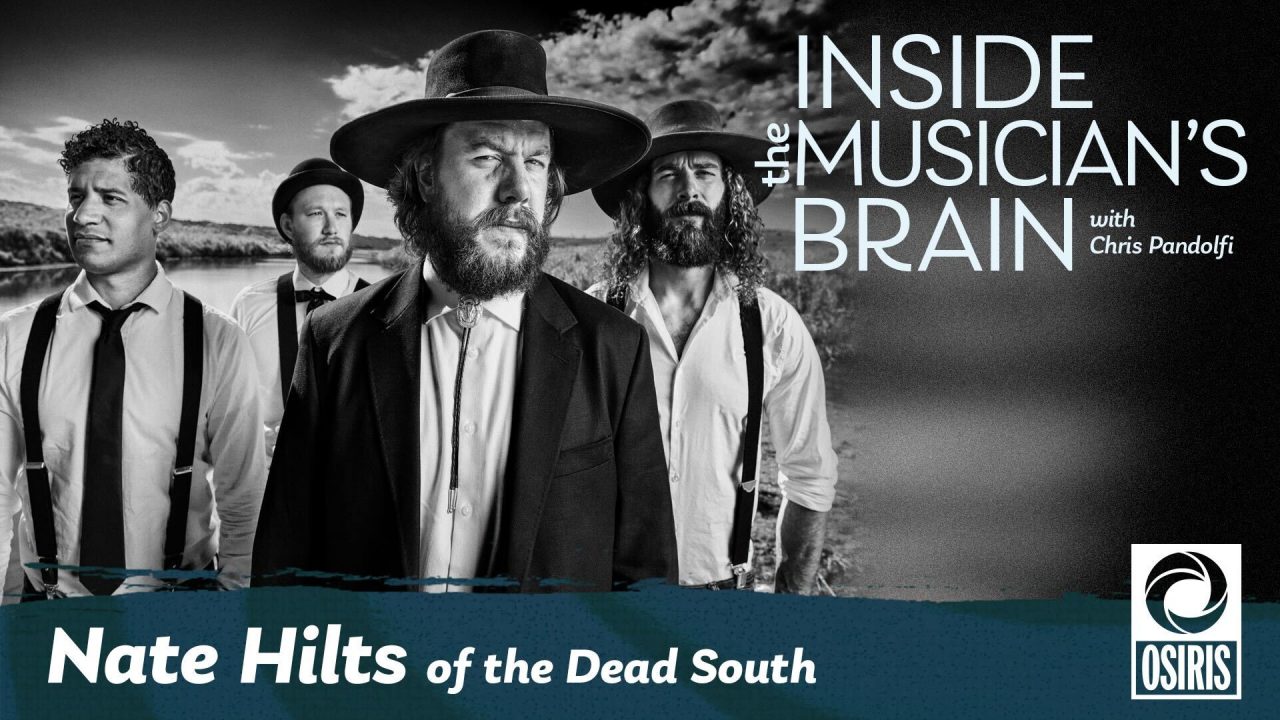 On this week’s episode, Chris is joined by Nate Hilts, a member of The Dead South, a four-piece acoustic band from Saskatchewan. The band’s unique take on bluegrass has made them a live act not to be missed. Nate and Chris talk about the band’s 4th album, “Easy Listening for Jerks, Parts I & II,” which has been described as “Carter Family meets Addams Family.” They also discuss Nate’s musical background and journey, and the touring and live shows of The Dead South.

Inside the Musician’s Brain is brought to you by Osiris Media. Hosted and Produced by Chris Pandolfi. Production, Editing and Mixing by Chris Pandolfi. Mastered by Justin Thomas and Revoice Media. Executive Producers are Christina Collins and RJ Bee. Art by Mark Dowd. Theme music by Chris Pandolfi. To discover more podcasts that connect you more deeply to the music you love, check out osirispod.com

Inside the Musician’s Brain 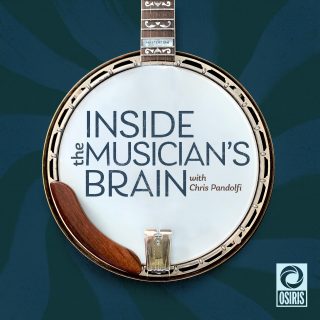 A deep dive into everything that’s underneath the music and the artists that inspire us.