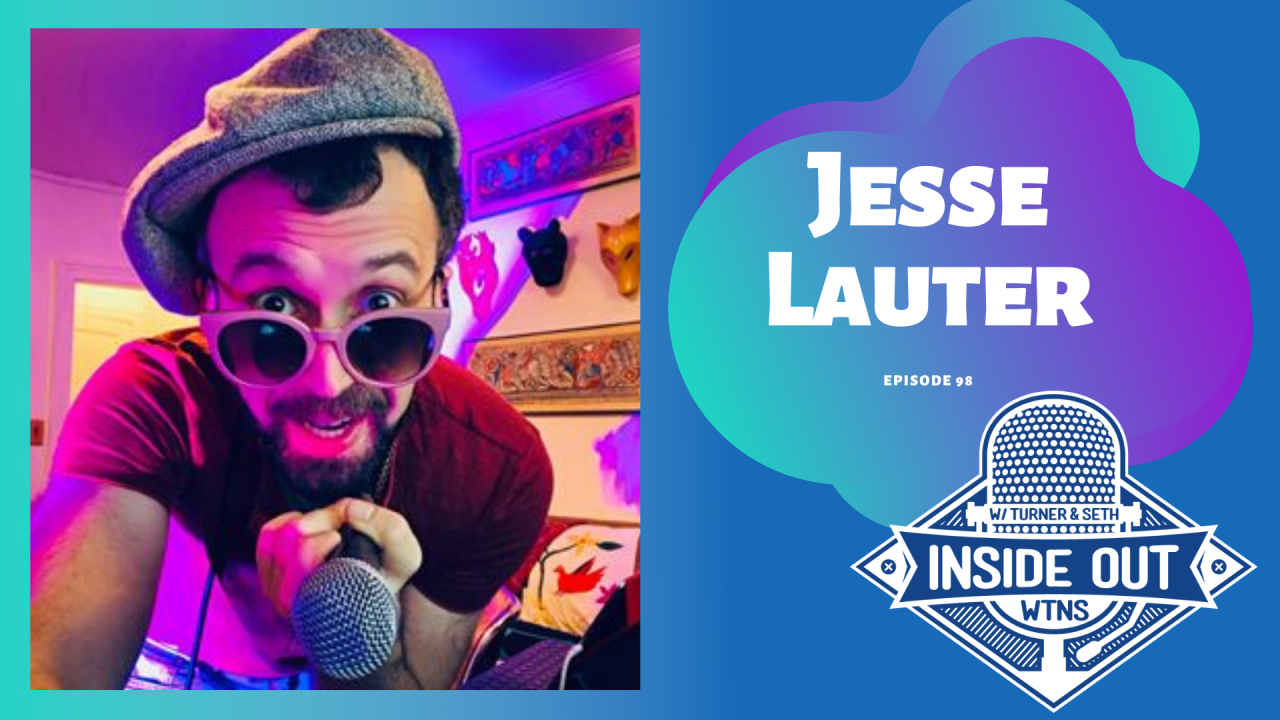 Rob and Seth sit down with the multi-talented “Uncle” Jesse Lauter, and first they speak about the genesis and success of his popular, interactive “QuaranTrain” (quarantrain.live) weekly online dance parties via Osiris Media. Jesse elaborates on some of the guest DJs, and Seth points out some of the other online events that Jesse seems to have inspired.  Jesse also shares insight from his experience working on The Tedeschi Trucks Band “Live From The Fox Theater Oakland” DVD, and he gives information on a forthcoming release that he has been working on for quite some time. He also elaborates on his work on the unique Bob Dylan In The 80s Volume One” tribute cd – which gives way to a chat about our departed brother, Neal Casal. We also learn about Jesse broad frame of reference in the music world – and Rob tells a story about how he discovered The Low Anthem, which leads to a story about how Jesse’s work with them helped him get his start in the business.