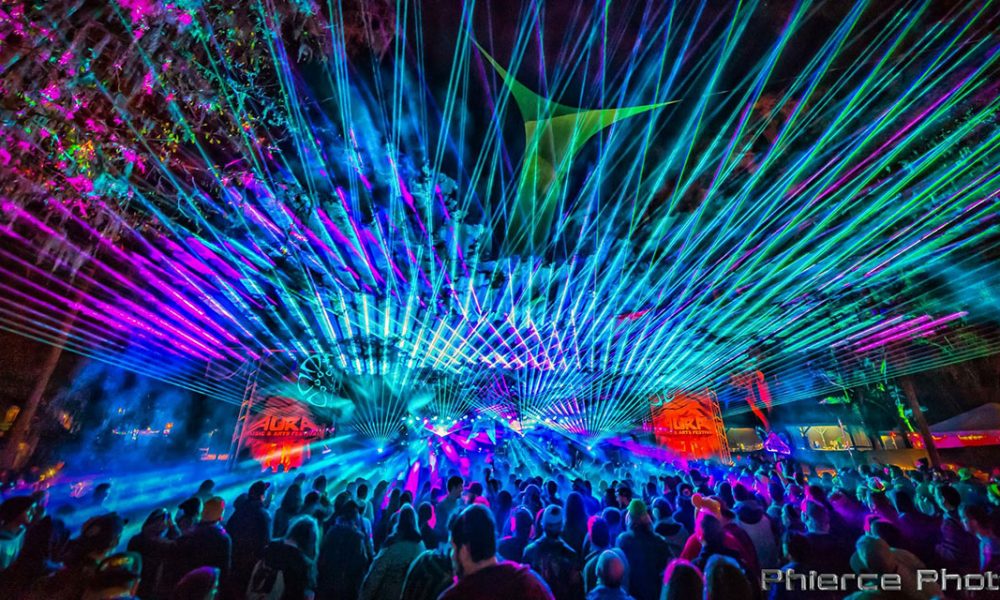 This is the first of two episodes featuring an interview Rob conducted with Headcount, Disco Biscuits and Star Kitchen co-founder Marc Brownstein at Terminal West in Atlanta in the Fall of 2019. This episode begins with Seth and Rob having a introductory phone chat with Jon Gutwillig, guitarist and principal songwriter of The Disco Biscuits. Jon talks about how he was inspired by Nick Saban, and by our own parent company Osiris Media to start his own podcast called Touchdowns All Day, a “campfire-style” celebration of the music of The Disco Biscuits – done with, and for the band’s fans. Jon also gives us a rough sketch of the band’s recent reinvention of its Tractorbeam alter-ego, the approach to which indicates a distinct departure for the band. However the band has quickly become comfortable enough that it has found its way into Disco Biscuits’ 2nd set in a “drums/space” kind of fashion. Jon then takes us to the Marc interview with some kind words about his long-time band mate. Marc is not shy relating how excited he is to be back on the road with The Biscuits and the ways his confidence has been boosted and his bass work has been challenged. He offers his own view of Tractorbeam and how it has been buoyed by his love of House Music, and even reveals how a particular version of “Roggae” inspired him to take some time to explore his bass for new methods and fresh inspiration. We learn of the importance of Todd Terje, Karl Denson, The Sharon Jones Christmas Record and a P-Funk concert over 25 years ago which became a personal landmark for “Brownie”. Turner and Brownstein just started talking about Marc’s fast-growing funk/soul project, Star Kitchen – and we learn more about this groove’y band in Episode 90.