Rob sits down with Pete Shand of The New Mastersounds just before the band’s show at Terminal West in Atlanta. The band just recorded Shake It with the brilliant singer/songwriter Lamar Williams Jr. Pete reveals that some in the band first met Lamar Williams Jr. here in Atlanta, and explains how this record finds the band in new territory with regard to composing. Pete also reflects on the band’s ever-expanding career, rich history of New Orleans appearances, 20th Anniversary and of course how New Mastersounds fans stepped up for Pete in a big way when he needed money for career-saving surgery. We also hear a bunch of music from the band’s Atlanta show. Rob also quizzes Seth about his recent trip to be YOUR ROCKTIONEER for the “What The Night Brings” concert in celebration of the life of Jeff Austin at the 1st Bank Center in Broomfield, CO. 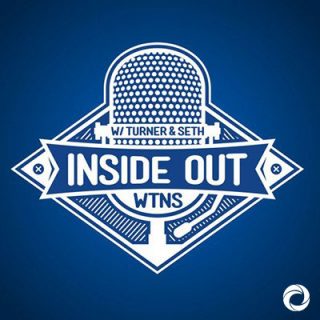