Our regular listeners are aware that Col. Bruce Hampton is essentially the Godfather of this podcast. He was our first guest, and has helped us grow in immeasurable ways, some obvious….others not as much. Every year we honor him with his own episode. This year we celebrate his music, and his spirit of shining a light on other musicians. We are featuring his work with another lost musical icon, Vassar Clements. Vassar’s 90th birthday was just days before this episode was released.. We have performances from three different years of Thomas “T-Dawg” Helland’s Harvest Festival when Vassar sat in with Bruce’s Planet Zambi and Codetalkers bands. We also have a snippet of our Larry Keel and Jason Carter interview (recorded at Diamond Street Studios in Atlanta) during which they each discuss Vassar and they offer a duet performance of Vassar’s “Paddy On The Turnpike.” There are other musical gems as well including portions of Bruce’s 2007 visit to the WNCW Studios in Spindale, NC (with his band The Quark Alliance) and the debut of a poem Kevn Kinney wrote in Colonel’s honor. Kevn unveiled it at Warren Haynes’ Christmas Pre-Jam over and all-star band performing extemporaneously. We hope you enjoy and more importantly that you can feel our undying love for the inimitable Col. Bruce Hampton.

BandZoogle: Built by Musicians for Musicians, Bandzoogle is an all-in-one platform that makes it easy to build a beautiful website for your music.
www.BandZoogle.com – use promo code “Inside Out” and get 15% off your first year of any subscription.

This episode focuses primarily on Peter Rowan, a Grammy-award winning legendary singer/songwriter who has for over five decades spread his…

This episode focuses primarily on Peter Rowan, a Grammy-award winning legendary singer/songwriter who has for over five decades spread his… 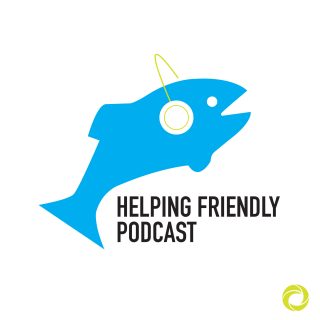 A very special Bluest Tape looks back at the Colonel’s influence on Widespread Panic.