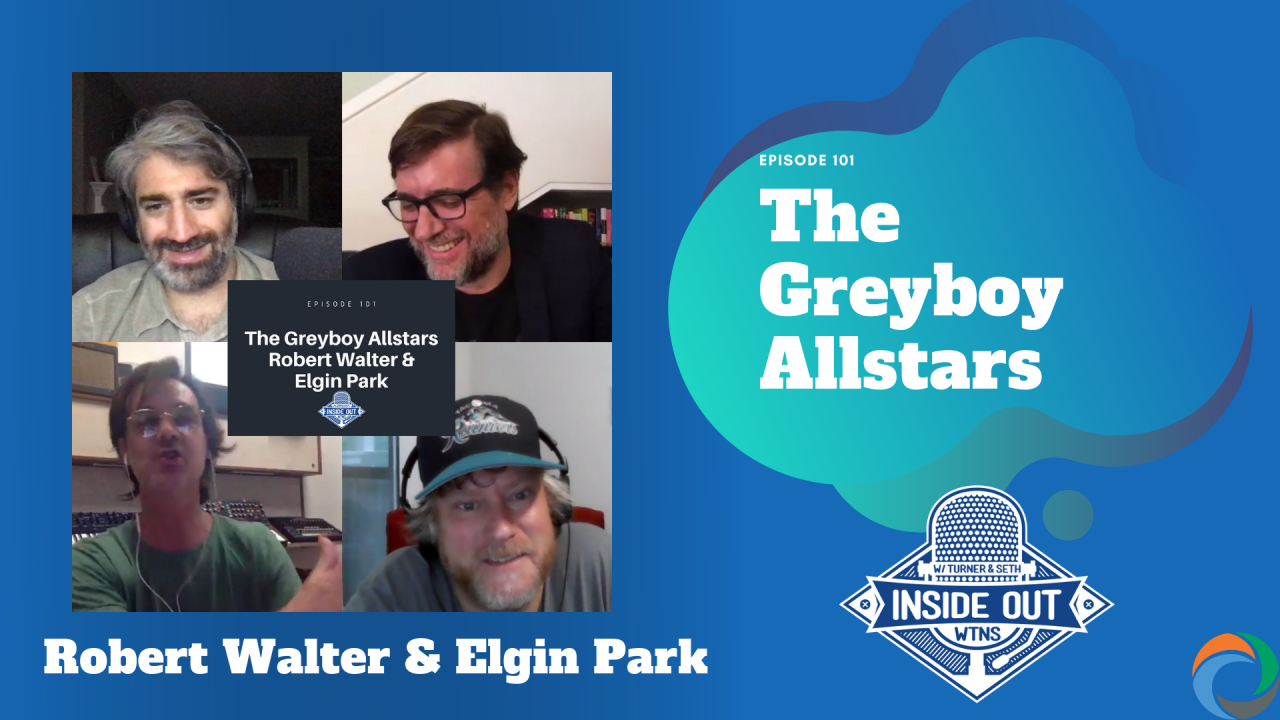 In honor of Como de Allstars, the first studio release from Greyboy Allstars in 7 years, Seth and Rob share a recent a Zoom chat with Robert Walter (keyboards) and Elgin Park (guitar) of the band. We learn a good bit about the ethos that these two and Karl Denson (sax, vocals), Chris Stillwell (bass) and Aaron Redfield (drums) had in mind when recording the seductive new release. They talk about how the initial genesis of the record came out of what was initially unfortunate circumstances, and why they chose to release the record when they did. Then in honor of the re-release of the band’s debut cd West Coast Boogaloo, Seth dusts off the Wayback Machine and we visit the early days of the band as a touring unit, and the hilarious story about how their debut was recorded.  Many other topics are discussed, and truths are told.