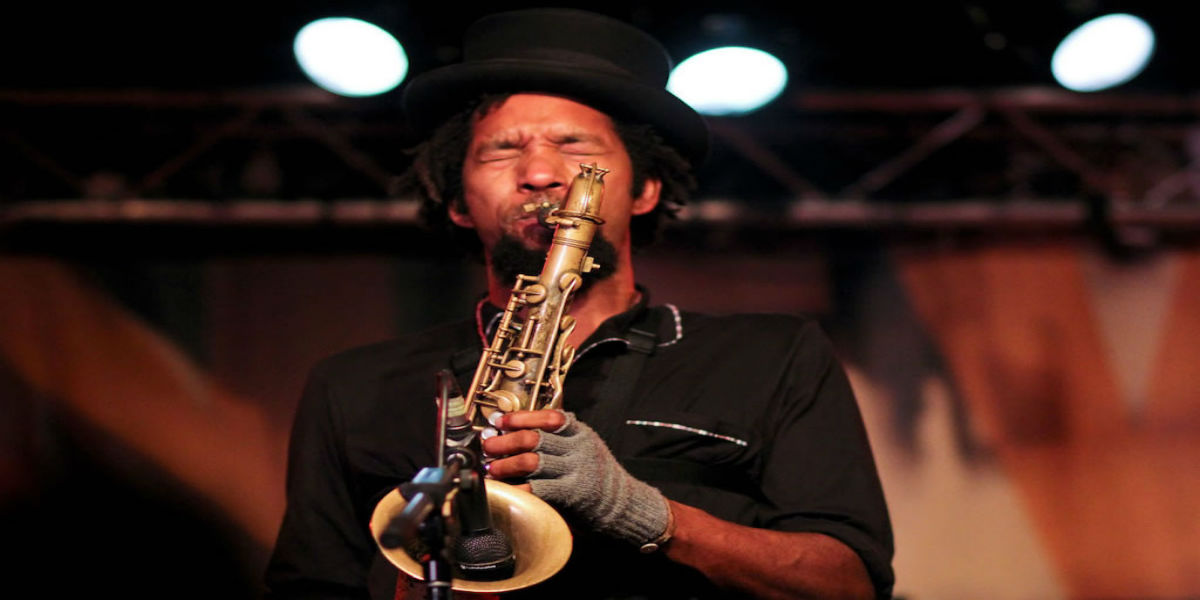 Kebbi Williams joined Seth and Rob in the Diamond Street Studios a few weeks before the 9th Annual Music In The Park festival. Kebbi talks about how he “accidentally” started Music In The Park, and about how it has expanded over the years (MITP has even partnered with Atlanta Food Banks for food giveaway programs). Kebbi also fills us in on this year’s festival, which takes place October 18 + 19 at Gordon White Park in Atlanta. Kebbi explains how he first discovered music while being punished by his parents, and he shares some insight on his bands Wolfpack (who are playing MITP) and Whose Hat Is This? He also talks about how his relationship with Branford Marsalis has evolved, and of course shares a few stories from his work with the extremely successful Tedeschi Trucks Band. Kebbi and Quinn Mason also perform two songs as a “telepathic” duo. Remember to Text musicinthepark to 243725 for your chance to win tickets to several different shows (TTB, DMB, etc…).