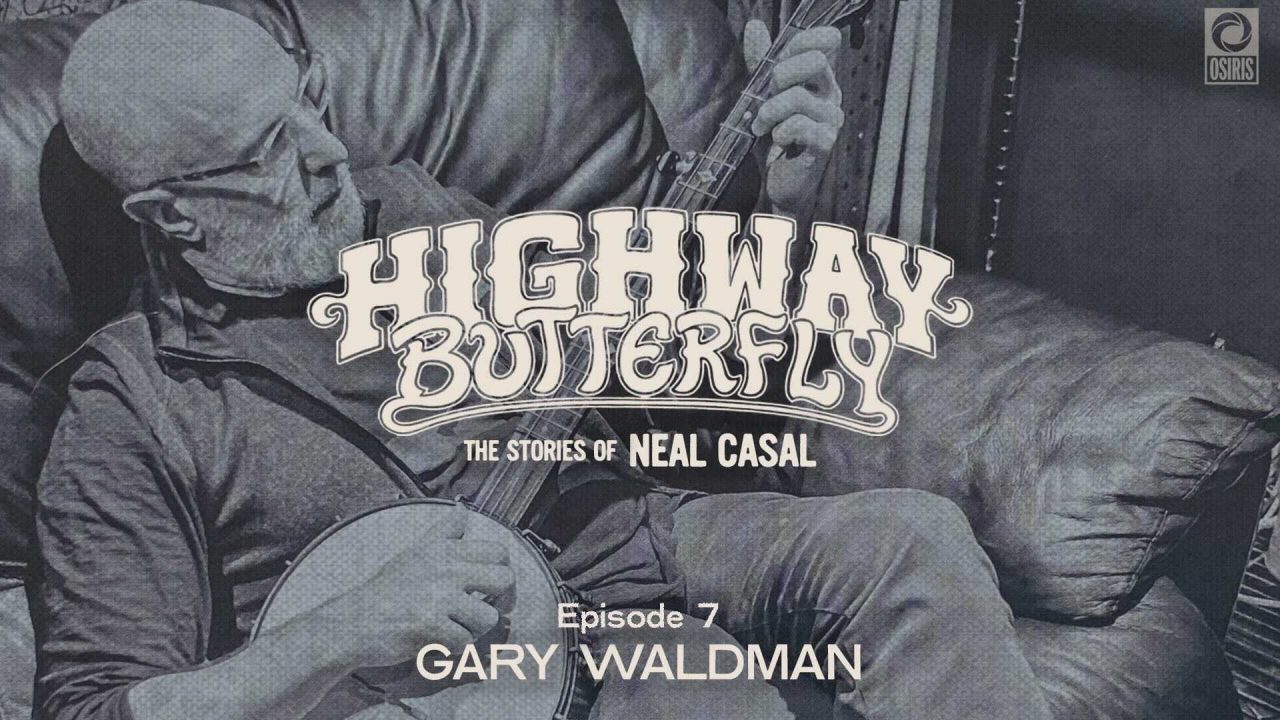 Gary Waldman was Neal Casal’s close friend, manager, and confidante throughout the entirety of Neal’s career. Today, he is the founder and executive director of the Neal Casal Music Foundation, the executive producer of Highway Butterfly: The Songs of Neal Casal, and wearer of many other hats with his companies Morebarn Music and TourProLogic covering artist, producer and musician management as well as tour production. In this episode, Gary remembers the early days of Neal’s solo career and walks us through his musical timeline, sharing memories of each milestone along the way. From Fade Away Diamond Time to Circles Around the Sun and everything in between, Gary has priceless insights into the making of all the musical magic that makes up Neal’s legacy.

“All The Luck In The World” – Billy Strings & Circles Around The Sun, Highway Butterfly: The Songs of Neal Casal

“Sunnyside of The Street” – Neal Casal, home demo recording from 1989