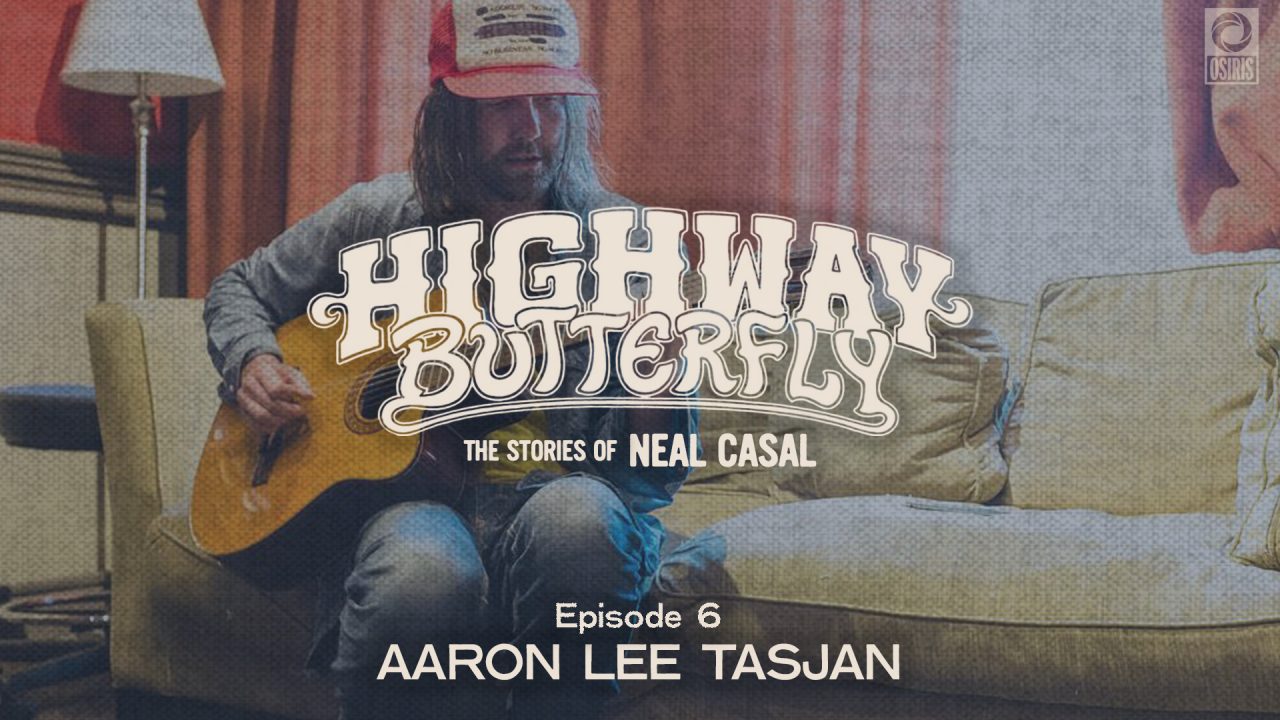 Musician Aaron Lee Tasjan first met Neal in New York City when Neal attended an open jam that Aaron hosted, and gained a deep admiration for his musicianship and versatility immediately. Over the years, Aaron connected with Neal over their mutual love of Johnny Thunders while Aaron toured alongside Hard Working Americans. Aaron recorded “Traveling After Dark” from Neal Casal’s 2006 album No Wish to Reminisce. His is the first track on the album and it was just released as a single along with a video shot by McKenna Kane featuring footage of the recording sessions at PLYRZ Studio. In this episode, Aaron shares memories of talking music with Neal, touring with Hard Working Americans, and the importance of mental health, particularly for musicians. Learn more about Aaron’s latest album Tasjan! Tasjan! Tasjan! at https://www.aaronleetasjan.com/.

“Traveling After Dark” – Neal Casal, No Wish To Reminisce