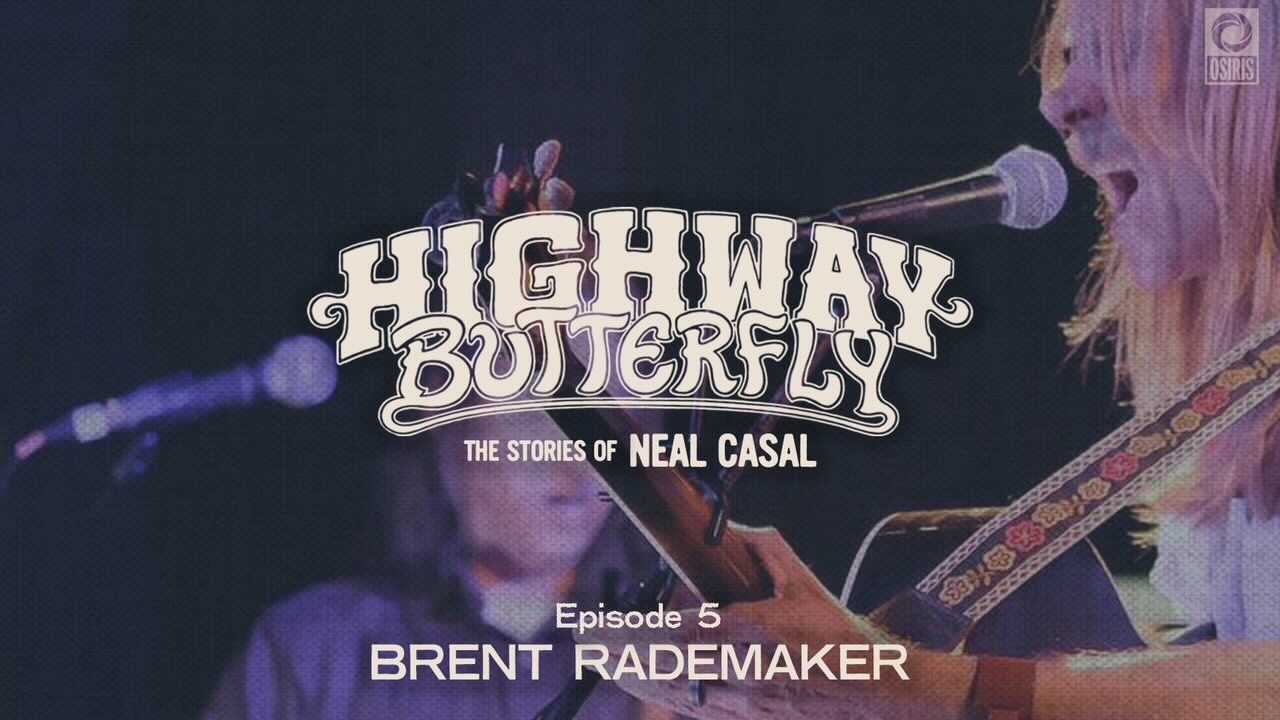 Neal Casal was a huge fan of Beachwood Sparks before he joined the band in 2001 to go on tour opening for the Black Crowes. Founding member of the Beachwood Sparks Brent Rademaker and Neal continued to play together for the next two decades and became very close friends, starting the band GospelbeacH together and discussing a future collaboration on another Neal solo album to be released on Brent’s label, Curation Records. For the tribute album Highway Butterfly: The Songs of Neal Casal, members of both Beachwood Sparks and GospelbeacH recorded a beautiful version of “You Don’t See Me Crying” from Neal’s 2006 album No WIsh To Reminisce. To hear more Brent and Neal collaborations, check out GospelbeacH’s version of Neal’s song “Freeway to the Canyon,” the albums Pacific Surf Line and Let It Burn by GospelbeacH, and The Tarnished Gold by Beachwood Sparks. Learn more about Curation Records at www.curationrecords.com

“You Don’t See Me Crying” – Neal Casal, No Wish To Reminisce

“The Cold & The Darkness” – Tim Heidecker, “You Don’t See Me Crying”, Highway Butterfly: The Songs of Neal Casal