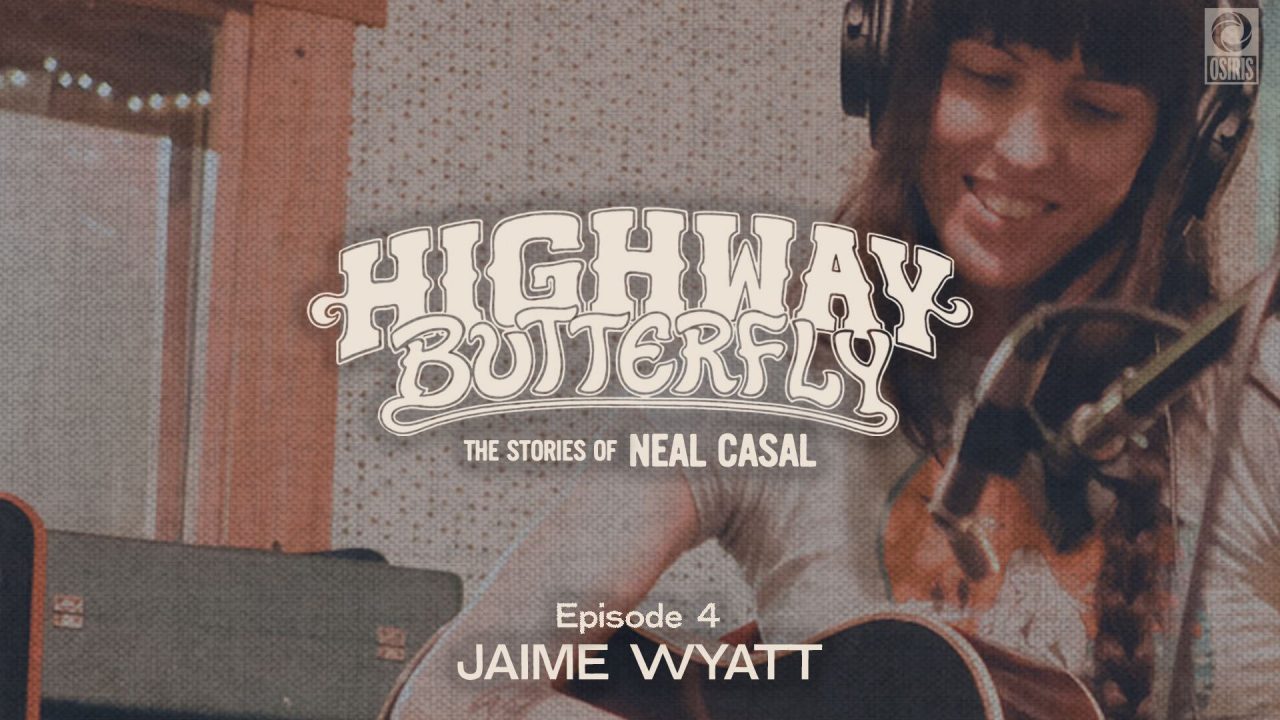 Musician Jaime Wyatt became a fan of Neal Casal back when he was playing with the Cardinals. She suggested writing together when she met him in Ventura, California, but felt too shy to follow up to his affirmative response. Cut to years later when producer Shooter Jennings asked her how she’d feel about having Neal Casal play guitar on her next album. Jaime enthusiastically said yes and today you can hear Neal’s awesome guitar work on her 2020 album, Neon Cross. In this episode, Jaime talks about working with Neal in the studio, why she chose to record “Need Shelter” from the 2009 album Sweeten the Distance for the Highway Butterfly tribute album, and shares some road survival tips for industry folks. Neon Cross, produced by Shooter Jennings (also a contributor to Highway Butterfly) is out now. Learn more at https://www.jaimewyatt.com/.