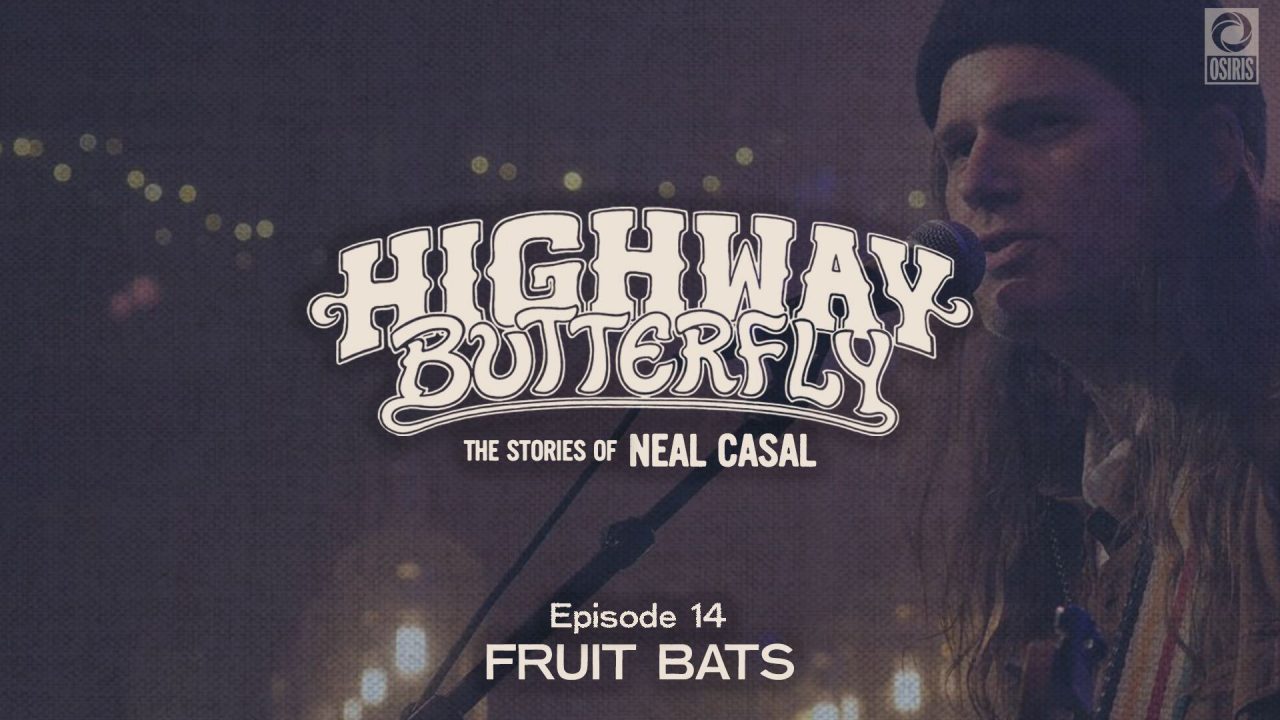 Eric D. Johnson, AKA Fruit bats, met Neal Casal through their mutual friend Thom Monahan, and Neal subsequently added his signature touch to several songs on four of Eric’s records. Thom produced many of Eric’s records and also produced Neal’s 2012 album Sweeten the Distance. That album features the song “Feathers for Bakersfield,” which Eric covered for Highway Butterfly: The Songs of Neal Casal. In this episode, Eric discusses why he chose this tune, how Bob Weir almost snatched it up first, and memories of what it was like to record with Neal. Learn more about Fruit Bats at http://www.fruitbatsmusic.com/.