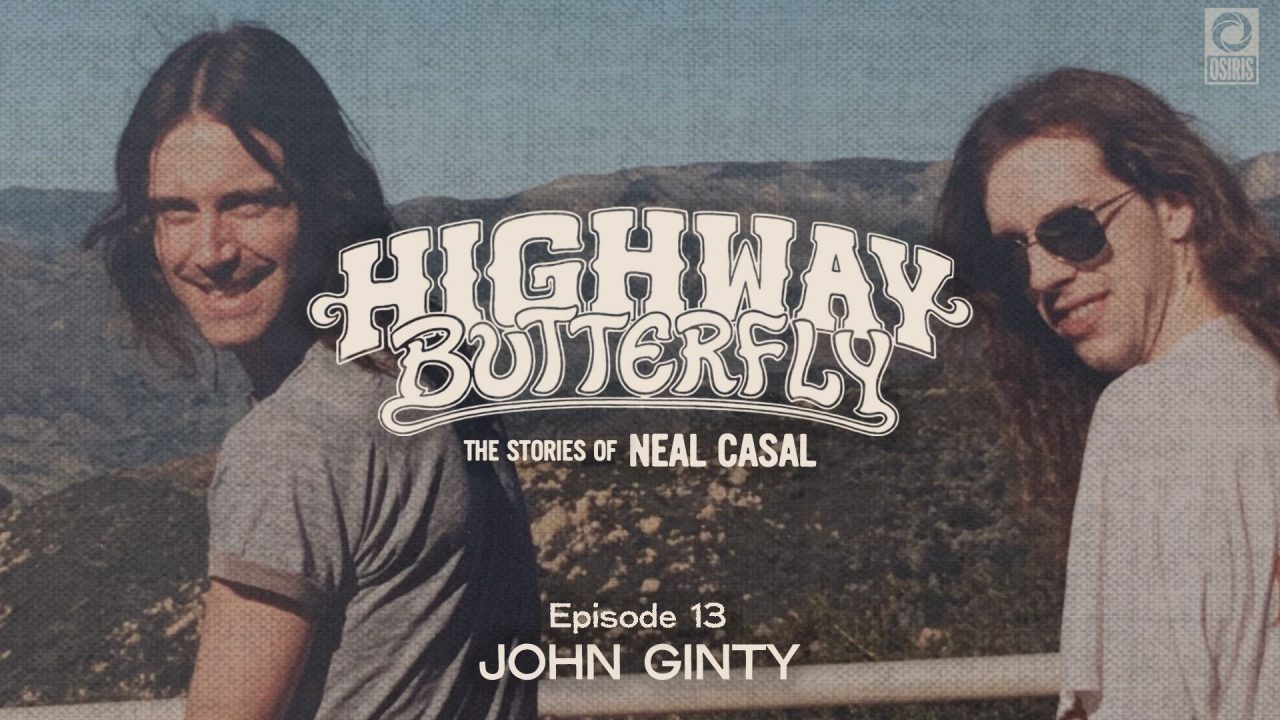 Neal met John Ginty in 1991 when he was looking for a keyboard player to record on his early solo demos. John became his main musical sidekick and was a huge part of Neal’s sound, becoming the only other musician to play on all of Neal’s solo albums. John has also played with an incredible lineup of artists, including Dixie Chicks, Jewel, Citizen Cope, Robert Randolph & The Family Band and is currently a member of the Allman Betts Band. Find out more about John at www.johngintymusic.com