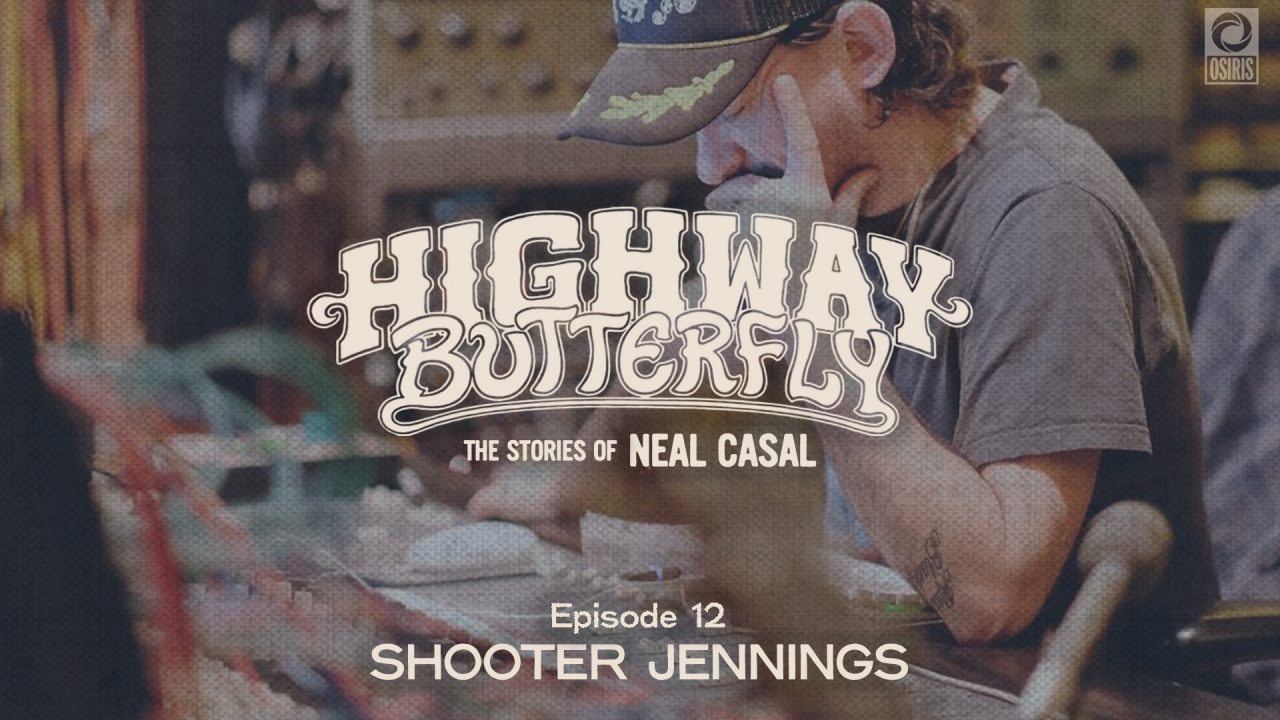 Today’s episode features guest host and one of Neal’s great pals, Jon Graboff. Jon chats with Shooter Jennings about his work as a producer and the many times he brought in Neal to play on records that he was producing. Shooter recently won Grammy awards for his work with Brandi Carlile and Tanya Tucker and he tells us about his version of one of Neal’s most loved songs, Maybe California, performed on Highway Butterfly: The Songs of Neal Casal. Learn more about Shooter at: shooterjennings.com/