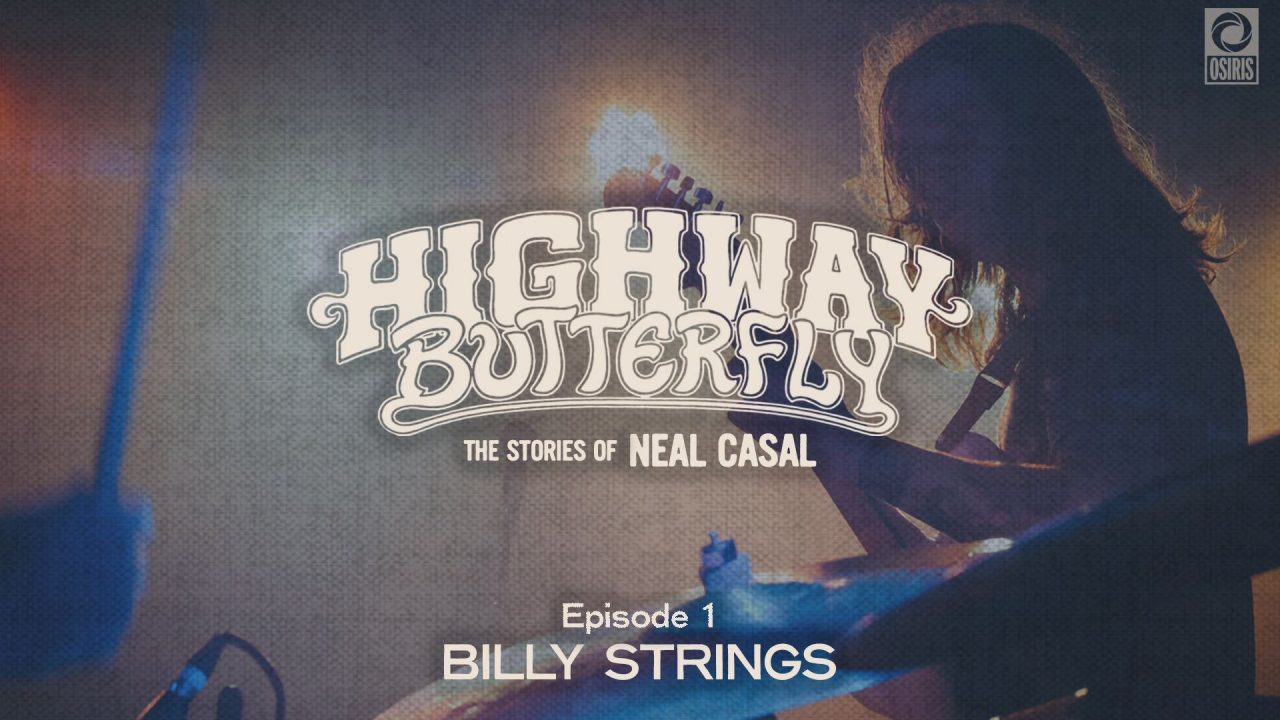 Billy Strings first saw Neal Casal perform with Hard Working Americans, then soon after heard Circles Around the Sun (CATS) and became inspired by Neal’s tastefully restrained playing style. He had an opportunity to jam with Neal at a festival and discussed recording with CATS, which unfortunately would never transpire. But when Billy came to PLYRZ Studio to record “All The Luck in The World,” from Neal’s 1996 album Rain, Wind and Speed, as the first single from Highway Butterfly: The Songs of Neal Casal, Circles Around the Sun was the backing band and something about it felt right. In this episode, Billy and Dave Schools discuss transmuting one’s pain into something beautiful on stage, Richard Mink’s airbrush artwork, and the importance of mental health care, particularly for performers who spend much of their lives on the road. Billy’s new record, produced by Jonathan Wilson (also a contributor to Highway Butterfly) is out on September 21st via Rounder Records. Find out more at https://www.billystrings.com/.

“Hallucinate A Solution” – Circles Around The Sun, Interludes For The Dead

“All The Luck In The World” – Billy Strings & Circles Around The Sun, Highway Butterfly: The Songs of Neal Casal