How did a band with no major label from a small city in Northern Vermont become one of the biggest bands in music within a decade? What were the origins of Phish and what laid the foundation for their cultural timeline and organic growth?

In the first episode of Undermine, Phish lyricist Tom Marshall brings in the perspectives of fans and collaborators who saw their rise in Vermont and helped to create the scene that was critical as the band found their groove and structure in the early 80s.

Undermine is brought to you by Osiris Media. Executive Producers are Tom Marshall, RJ Bee, Brian Brinkman and Matt Dwyer. Produced and Edited by Brian Brinkman. Mixed and Mastered by Matt Dwyer. Co-hosted by David Goldstein, Jonathan Hart and Brad TenBrook. Production assistance and writing by Noah Eckstein. Production Assistance from Christina Collins and Dawn Jenkins. Original music by Amar Sastry. Show logo from Mark Dowd. Thank you to all of our interviewees. We’ll see you next week. 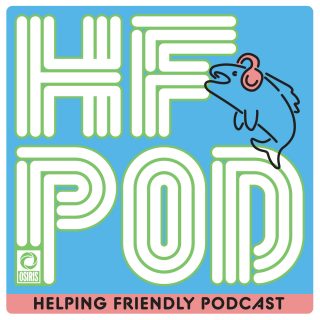 Exploring the music and fan experience of Phish, through interviews and deep dives on shows and tours.