Mike Finoia is a comedian and writer based out of The Comedy Cellar in New York City. He also does a Podcast on the Osiris Podcast Network called Amigos Podcast and writes for the show Impractical Jokers. We had this date on the calendar for a few months because Mike was coming to Philly to do some shows at Helium Comedy Club. We had no idea there would be a blizzard that day that would cripple transportation in the North East. Mike made it to Philly in about 5 hours to find out his show was canceled, which technically meant we could do the podcast earlier. Only issue was, Lyft and Uber were charging $75 each way (we were 6 miles away), and mass transit was basically shut down. Mike was trapped in Philly and we were starting to make other arrangements. In the meantime Ryan Egan from Tonewood Brewing pulled up Waze and saw that if we drove to Philly and picked Mike up, it would be 25 mins in to Philly and 30 back (again, we were LITERALLY 5.9 miles away). A plan was hatched, Jay Rose jumped in his Jeep and grabbed Mike in Philly. It was all worth it! We did 3 hours with Mike and we could have done 6 easily. We covered everything from beer and music, to stand up comedy, psychedelics, writing for Relix Magazine, Phish, The Dead and all points in between. Also, we managed to use all of our gear and NOT spill beer on any of it. The beer gods were on or side that night! 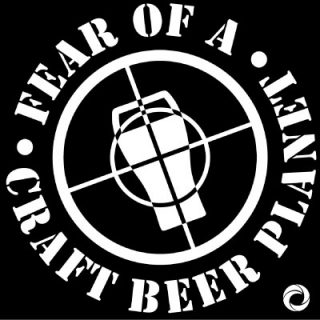