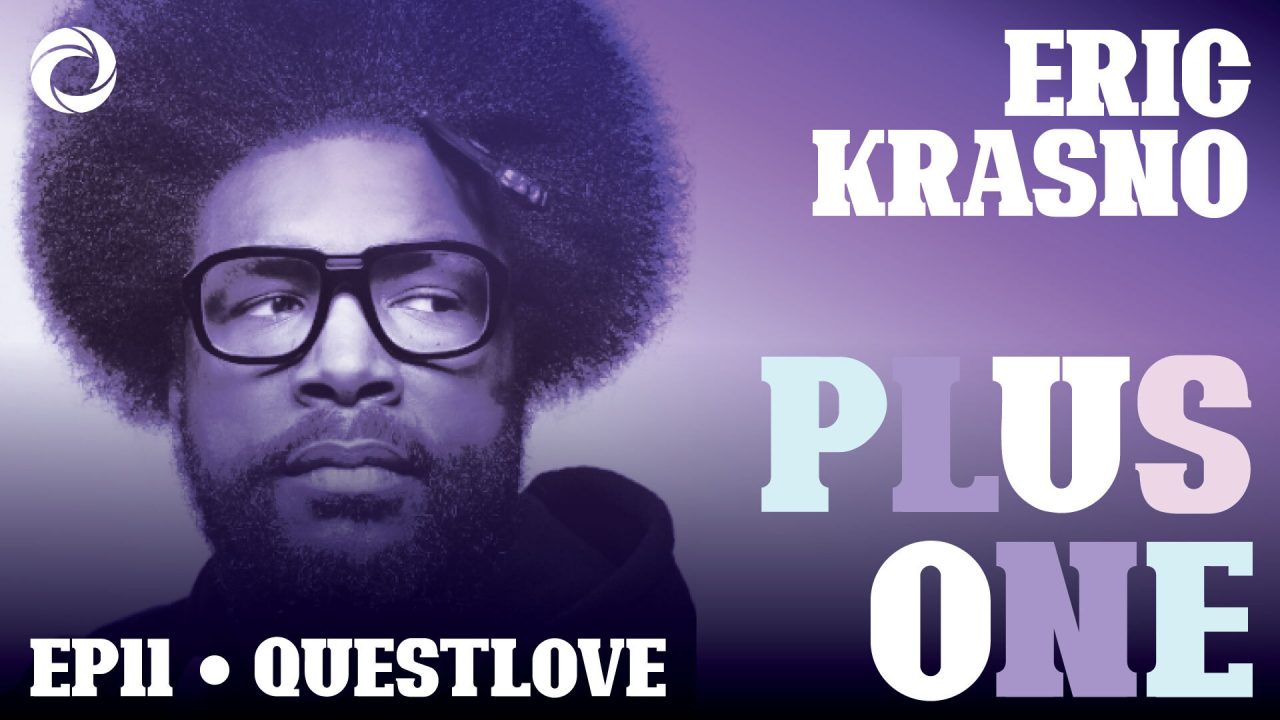 In episode 11 of Eric Krasno Plus One, Eric welcomes his friend Questlove, part one of a two part episode. Questlove joins Eric from his home in upstate New York to talk about learning to make beats on his computer during the lockdown, dealing with procrastination, and what he’s writing in his new book. Questlove recalls the time that Miles Davis appeared at his high school, what happened when he discovered Prince at the same time his parents discovered Christianity, and how The Roots got started.

Ahmir Khalib Thompson aka “Questlove” hails from Philadelphia. He is a drummer, DJ, producer, culinary entrepreneur, designer, New York Times bestselling and James Beard Award-nominated author, and cofounder of Philadelphia’s most influential hip-hop group, the Roots. He is the musical director for The Tonight Show Starring Jimmy Fallon, where the Roots serve as the house band, and a four-time Grammy Award-winning musician. He is also an adjunct professor at the NYU Tisch School of the Arts.

Upcoming Episodes of Plus One include part 2 of the conversation with Questlove, and future episodes feature with Phil Lesh, Ivan Neville and more. 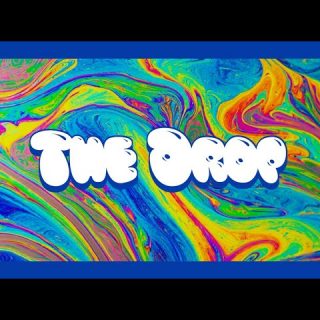 Today we have two new podcast episodes to tell you about. Questlove Pt. 2 Eric Krasno Plus One. Eric and Questlove… 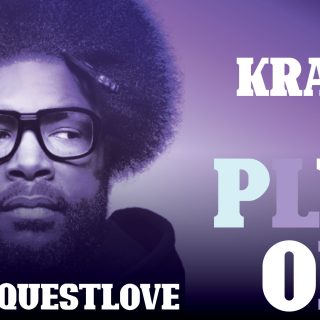 In episode 12 of Eric Krasno Plus One, Eric continues his conversation with Questlove, who joins Eric from his home…

A few things to tell you about today. The Disco Biscuits are doing a live stream from Citizens Bank Park in… 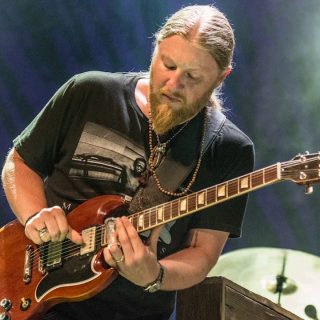 The Drop Daily—Derek Trucks on Eric Krasno Plus One

Today I want to tell you about a brand new episode of Eric Krasno Plus One, featuring Derek Trucks. Kraz…