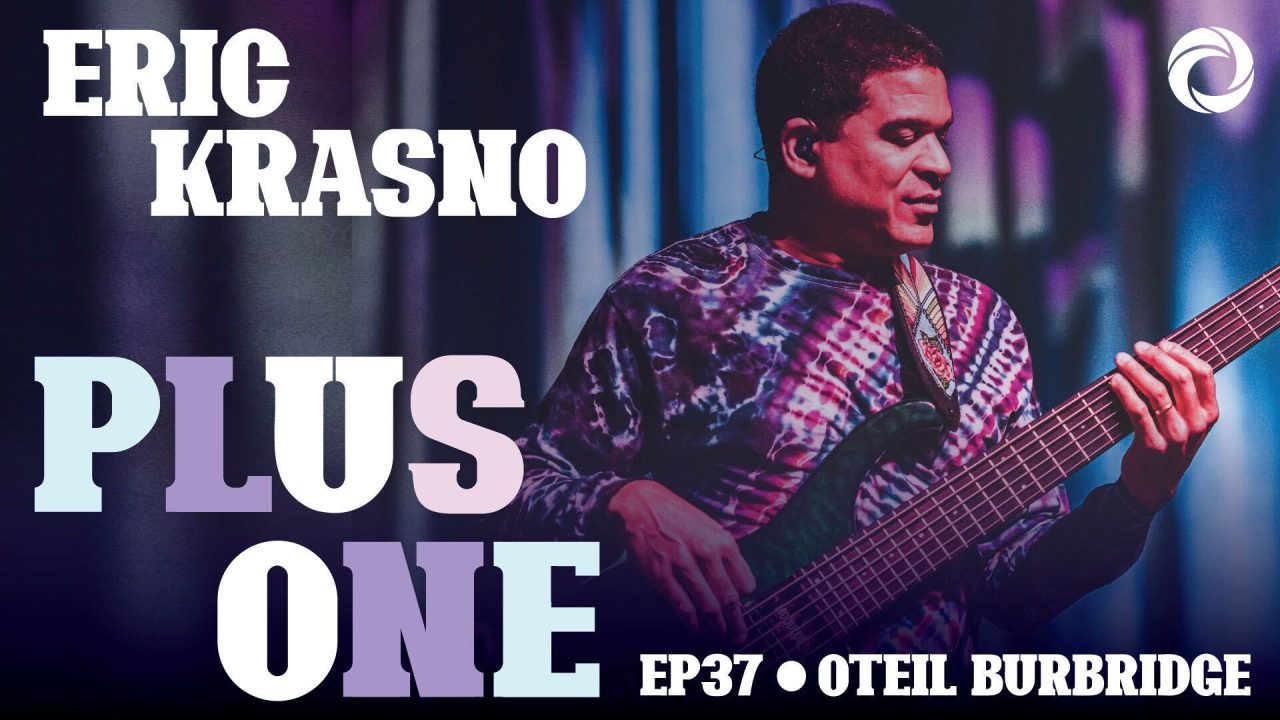 On this episode of Plus One Eric talks with bass-extraordinaire Oteil Burbridge, who is best known for his playing with the Allman Brothers Band and Dead & Co. Oteil’s musical resume is next-level; in addition to playing with the aforementioned groups, Oteil is also a founding member of The Aquarium Rescue Unit and Tedeschi Trucks Band, and has worked with Col. Bruce Hampton, Trey Anastasio, Page McConnell, Bill Kreutzmann, and many other legendary artists.

The conversation is too lively to be summed up in a few sentences, but in this episode Oteil and Kraz go deep on joining the Allman Brothers, learning the Grateful Dead’s songbook, new discoveries on the bass, and Oteil’s beautiful relationship with his late brother Kofi. If you’re a musician or simply a lover of music, this is a can’t-miss conversation between two longtime friends.

There’s nothing like an artist who approaches their craft with absolute passion and sincerity, and  Oteil’s spiritual connection with music is on full display in this jam-packed episode. The way he talks about music makes you want to pick up an instrument yourself and start jammin’ away!

The Allman Betts Band: Where The Song Is The Boss

Because it is 2020, nothing is the same, and music is no exception — podcasts like this one included. As… 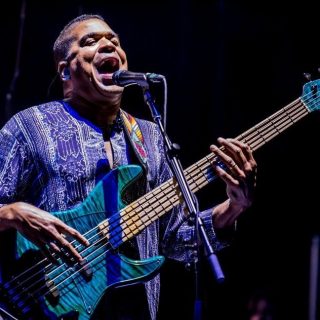 The second part of a 2 piece interview with Oteil. The guys discuss the loss of Kofi, Oteil’s spiritual awakening…

In between Dead & Co gigs, Oteil took time out of his busy schedule to talk to Mike. In a…

Episode 22 – Getting Down With Oteil Burbridge

It’s a Christmas miracle! The No Simple Road Family spends some time with legendary bass wizard Oteil Burbridge. We talk…