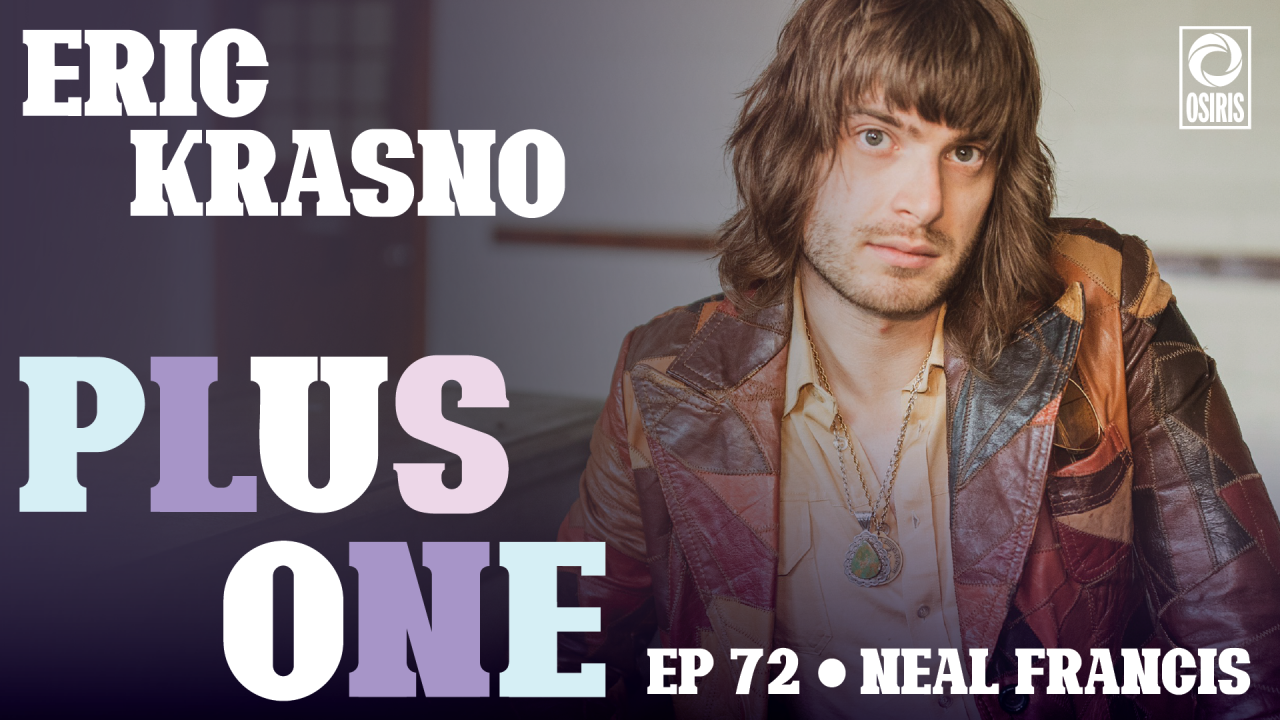 On this episode of Plus One, singer-songwriter and masterful pianist Neal Francis sits down with Kraz to discuss making his new record while living and recording in an old church, his early influences and the musical experiences that lead to the formation of the instrumental funk band called the Heard, and his recent tour with the Black Pumas. Neal and Kraz also trade stories of taking essential big leaps early in their careers, and talk about the Chicago music scene, Neal’s methodology for writing music and lyrics, and much more.

Neal Francis is a singer and songwriter from Oak Park, IL. “From a very early age, I was playing late into the night in a very stream-of-consciousness kind of way,” Neal has previously stated while citing influences ranging from ragtime to gospel soul to The Who. With a prodigy-like gift for piano, he sat in with a dozen different blues acts in Chicago clubs as a teenager, and formed a widely beloved funk band called The Heard before going solo. His new album, In Plain Sight, came out earlier this month, and is a portrait of profound upheaval and weary resilience, presented in a kaleidoscopic sound that’s endlessly absorbing.

Visit SunsetlakeCBD.com and use the promo code PLUSONE for 20% off premium CBD products

It’s visit BetterHelp.com/plusone to get 10% off your first month of professional online therapy.