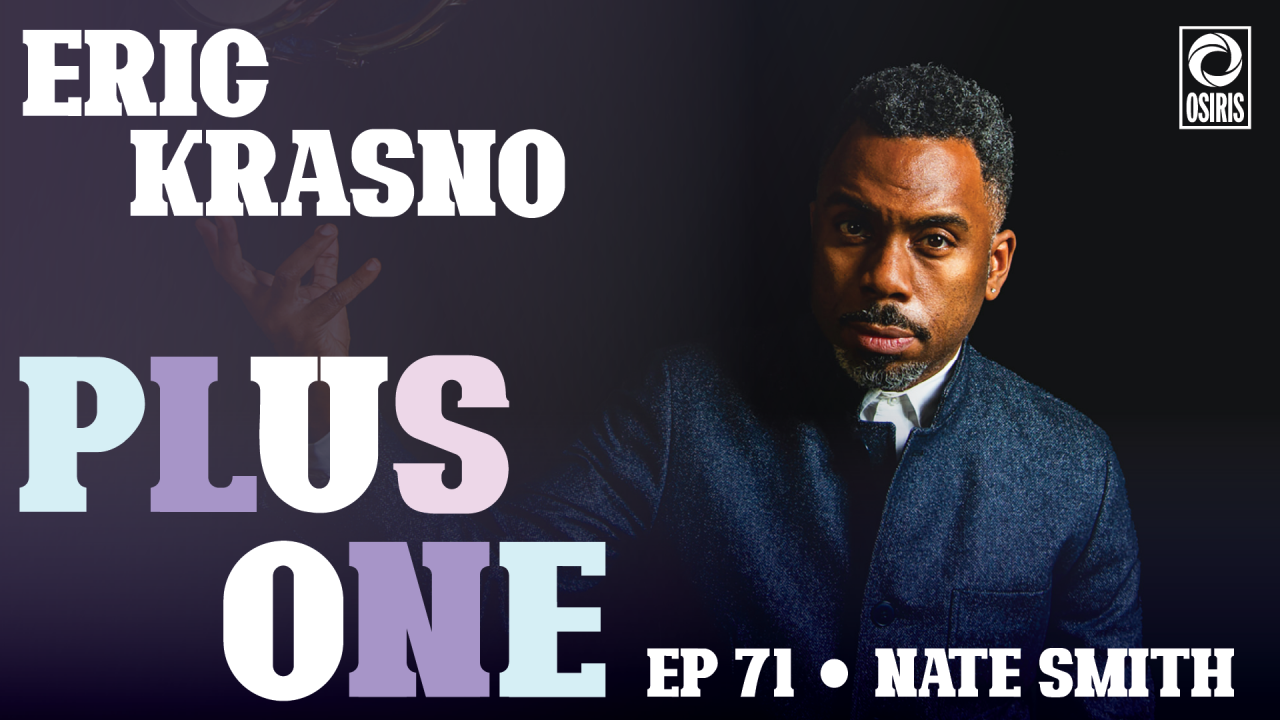 This week on Plus One, drummer Nate Smith joins Kraz to talk about the making of his new record, Kinfolk 2: See the Birds, his eclectic range of influences which spans from The Police to Living Colour, and how he developed his vamp-based groove style that still allows for the addition of rhythmic color through the drums. You’ll also hear Nate dive deep on a songwriting credit that he received on a Michael Jackson tune, and Kraz tells Nate about a similar experience he had when 50 Cent used one of his own beats. The two friends also discuss how they were inspired by Herbie Hancock’s implementation of new-age technologies in his music, discovering James Brown and other funk artists through hip hop samples, and why Nate is thankful that he didn’t grow up around other musicians.

Nate Smith is an American drummer, songwriter, producer, and three-time Grammy nominee from Chesapeake, Virginia. He has been a key piece in reinvigorating the international music scene with his visceral, instinctive, and deep-rooted style of drumming. Nate’s resume of collaborators includes diverse and legendary names including Pat Metheny, Dave Holland, members of Vulfpeck, Brittany Howard, Chris Potter, José James, John Patitucci, Ravi Coltrane, and Somi among many others. His 2x Grammy-nominated debut album, KINFOLK: Postcards from Everywhere, exhibits the fusion of his original modern jazz compositions with R&B, pop, and hip-hop. In recent years, through a series of viral videos, he has emerged as one of the most influential and popular drummers of his generation. His videos have been viewed millions of times and have inspired countless musicians and fans, and in this episode he tells Kraz about the creative work that goes into his music.

Visit SunsetlakeCBD.com and use the promo code PLUSONE for 20% off premium CBD products

It’s visit BetterHelp.com/plusone to get 10% off your first month of professional online therapy.