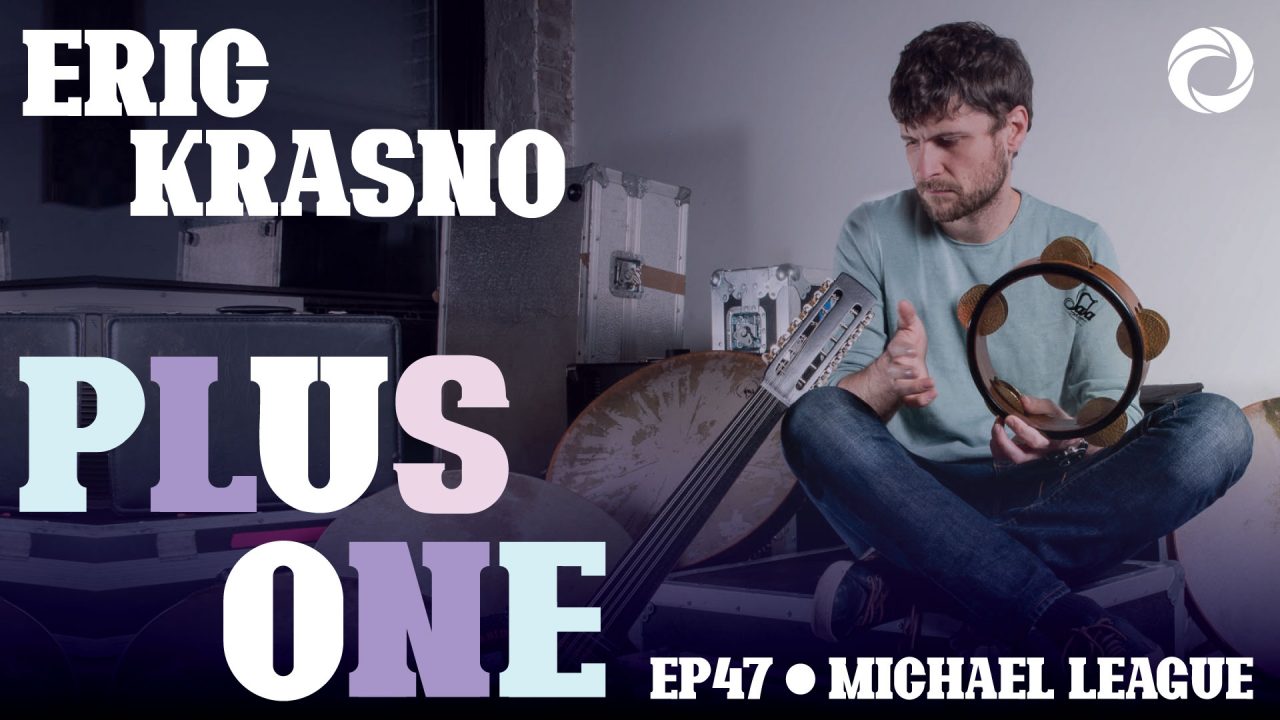 On this episode of Eric Krasno Plus One, Kraz talks with Snarky Puppy founder and bassist Michael League. League has led Snarky Puppy from an ambitious group of college musicians to become one of the most dynamic and proficient bands in the world. The group is so talented that during this interview, League lists himself as the “4th best bast player” in the band. Snarky Puppy’s daring fusion of an eclectic range of music has earned them three Grammy Awards over the last 8 years.

In this conversation, Kraz and League go deep on the formation of Snarky Puppy, finding the pieces to make a great band, working with David Crosby, the Cory Henry “Lingus” solo, and much more. Though he’s only 36 years old, Michael League has lived a life of intense musical dedication, and in this episode he offers thoughtful insights on his musical journey thus far, and his outlook on his craft. 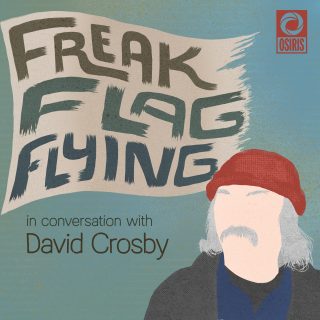 Eric Krasno Plus One: Michael League

Between Snarky Puppy’s recent captivating pair of Atlanta shows, Rob and Seth chatted with its founder (who just won a…