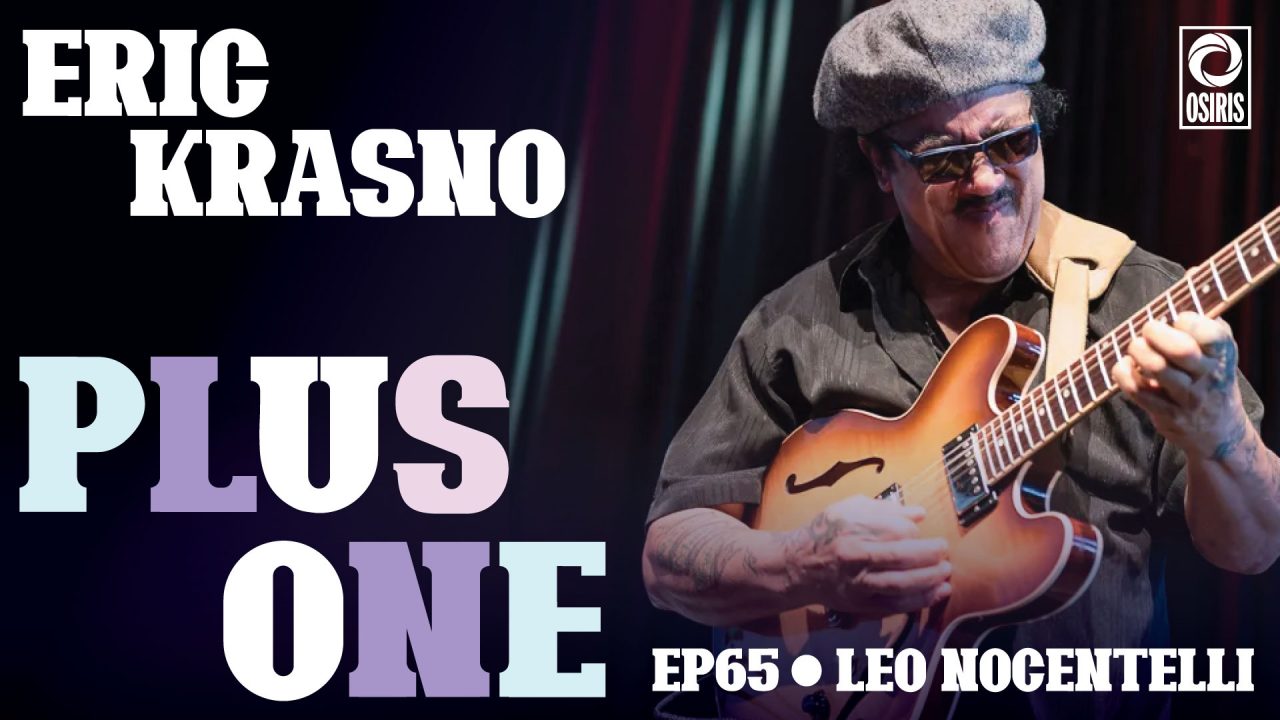 In this episode of Plus One, Kraz welcomes one of the most proficient guitarists of all time, Leo Nocentelli of The Meters, onto the show. Leo and Kraz discuss everything from Leo’s thoughts on super-star artists sampling Meters songs, to his unconventional methods of gaining the confidence to play in front of crowds at an early age. The two also talk about Leo’s signature sound that he gets out of the Gibson ES-175, and he sheds light on the incredible rhythmic connection between drummer Zigaboo Modeliste and bassist George Porter Jr. You’ll also hear Leo talk about why The Meters split up in the late 70’s, the messiness of the business side of music, and why Leo enjoys being an essential contributor to the band from the background, and never the spotlight. This is a must-hear conversation between two masters of the guitar, and one of the most monumental musicians that funk has ever heard.

Leo Nocentelli is a founding member and the lead guitarist for The Meters, a band that is often credited alongside all-time greats like James Brown as being one of the sole originators of funk music. He’s written classic songs including “Hey Pocky A-Way,” and “Cissy Strut,” which he and Kraz discuss in-depth in the conversation. On top of his work with The Meters, he boasts an incredible musical resume as a session player, having recorded with legends such as Etta James, Temptations, Dr. John, and Robert Palmer. He’s a recipient of the Grammy Lifetime Achievement Award as a member of The Meters, but his playing and the band’s incredible discography speak for themselves, needing no official recognition. In this episode he details how he developed his one of a kind style that fuses funk, rock n’ roll, and jazz like no guitarist has ever done before.