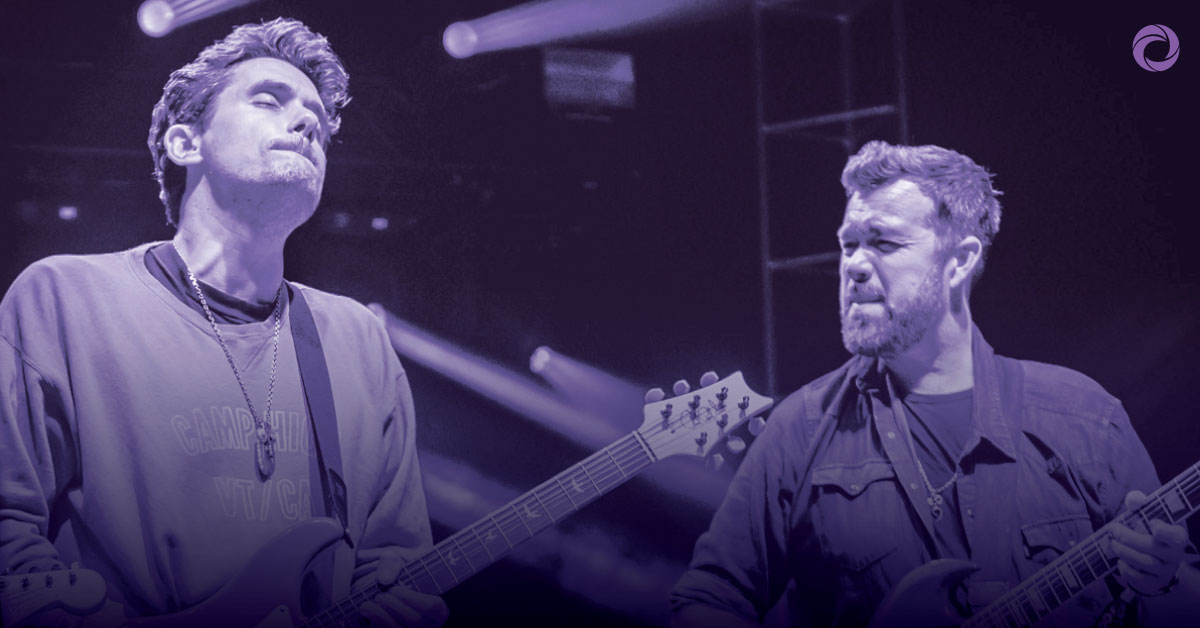 In this episode, Eric chats with singer-songwriter, guitarist and producer John Mayer. They discuss discovering new music, how the role of being a fan has changed, and the importance of writing a hit song. John talks about how his songwriting has changed has he’s gotten older, the two get deep on guitar players like Jerry Garcia and Stevie Ray Vaughn, and John tells Kraz about that time he talked to Eric Clapton about The Dead.

At the end of the episode, Eric plays “Inside Friend”, a collaboration between Mayer and Leon Bridges.