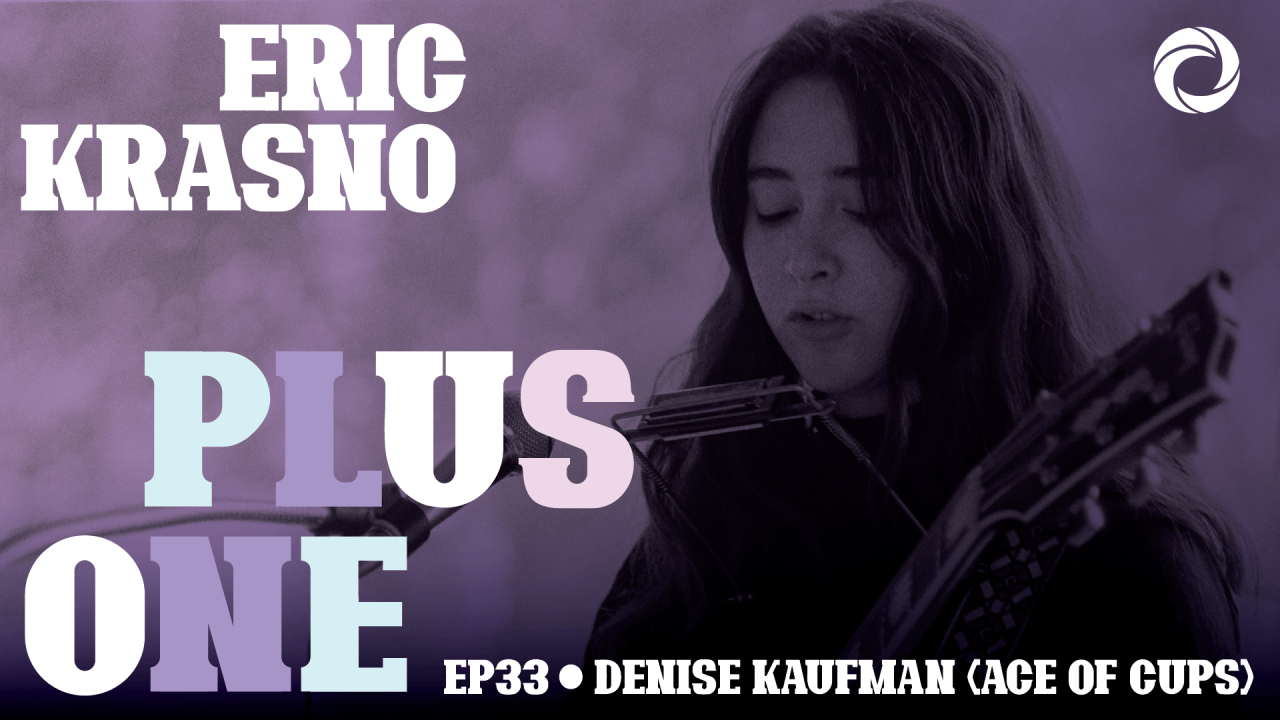 On this episode of Plus One Eric talks with guitarist and songwriter ​Denise Kaufman​ of Ace of Cups,one the first all-female rock bands. Coming up in the late 60’s ​in the Haight-Ashbury scene, The Ace of Cups made a splash in clubs throughout the Bay Area, and opened at larger venues for legendary acts including Jimi Hendrix, The Grateful Dead, and The Band. Ace of Cups have also contributed backup vocals on several albums including Jefferson Airplane’s Volunteers​ and Mike Bloomfield’s I​t’s Not Killing Me​.

The band just released their second album titled​ Sing Your Dreams ​in October, building off the newfound momentum inspired by their debut release. In this episode of Plus One, Eric and Denise talk about the genesis, separation, and revival of the band, and Kaufman includes enrapturing stories about the late-60’s in the Haight.

This podcast is available on ​Apple Podcasts,​ ​Spotify,​ or wherever you get your podcasts. Please leave us a rating or review on iTunes!

Eric Krasno Plus One ​is presented by O​siris Media​. All Original Music by Eric Krasno. Executive Producers are RJ Bee and Christina Collins. Audio Production by Matt Dwyer. Produced by Ben Baruch of 11E1even Group.