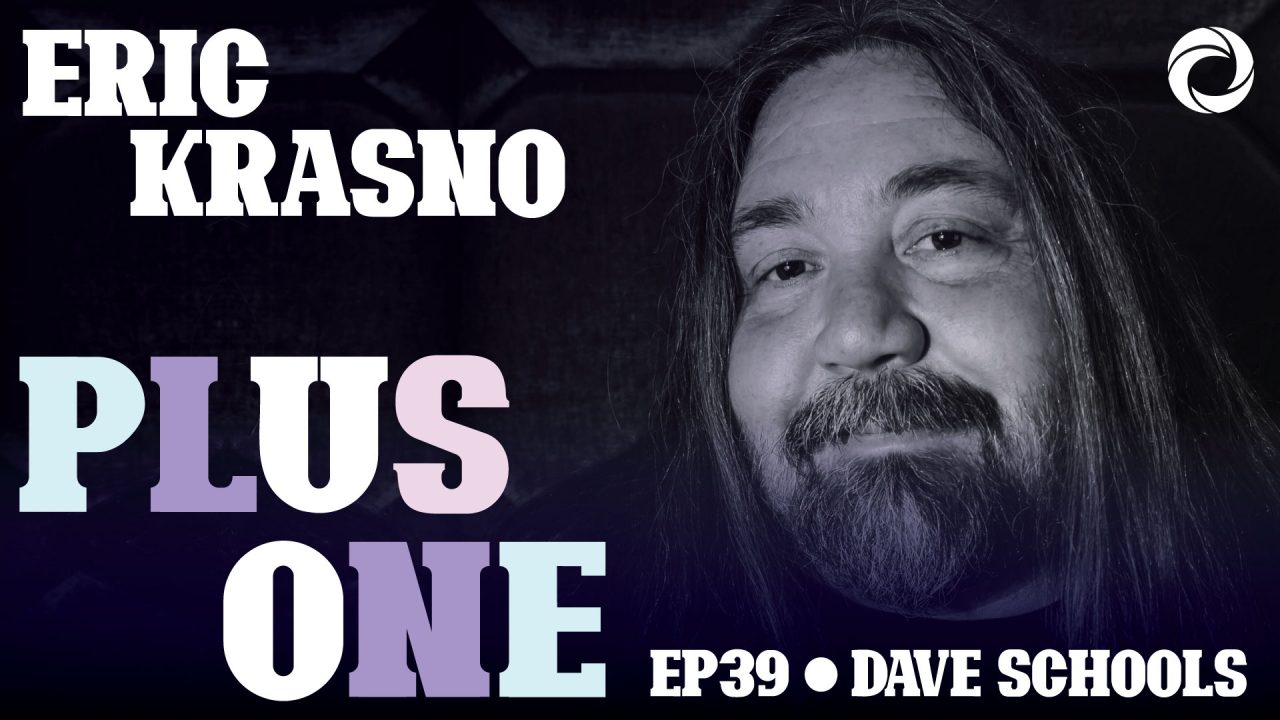 On this episode of Plus One Eric talks with Dave Schools, founding member and powerhouse bassist of Widespread Panic. Widespread Panic has been an elite-level act in the jam scene for over three decades, and they are known for their ​lively fusion of southern rock, funk, and good time rock n’ roll​. The band has gone through numerous lineup changes over the course of their lengthy career, and Schools has bumped the band along with his multifaceted six-string bass style since the very beginning.

Schools has a unique ability to stealthily shift between hard rock-based and funk-oriented grooves. His acute, intuitive interpretation of his influences, which he and Kraz discuss extensively in this conversation, has been a driving force in the wild musical trail that Widespread Panic has blazed throughout the country over the course of their career, ​including each of their record-breaking 60 sold-outshowsat Red Rocks

In this expansive conversation, Schools and Kraz discuss everything from the formative years of Panic in Athens and the way they developed their sound, to differences between playing and producing music, to touching tales about late musical companions M​ ikey Houser​ and Neal Casal. If you’re a Panic fan or are interested in the concept of musical evolution, you don’t want to miss this deep cut of an episode. 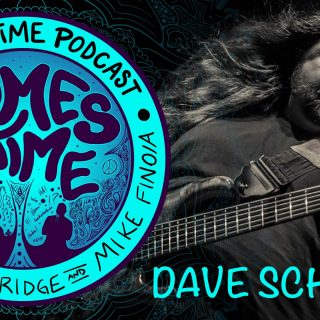 27: Rock n Roll, or Whatever You Call It

Panic and the Boys from Bloodkin