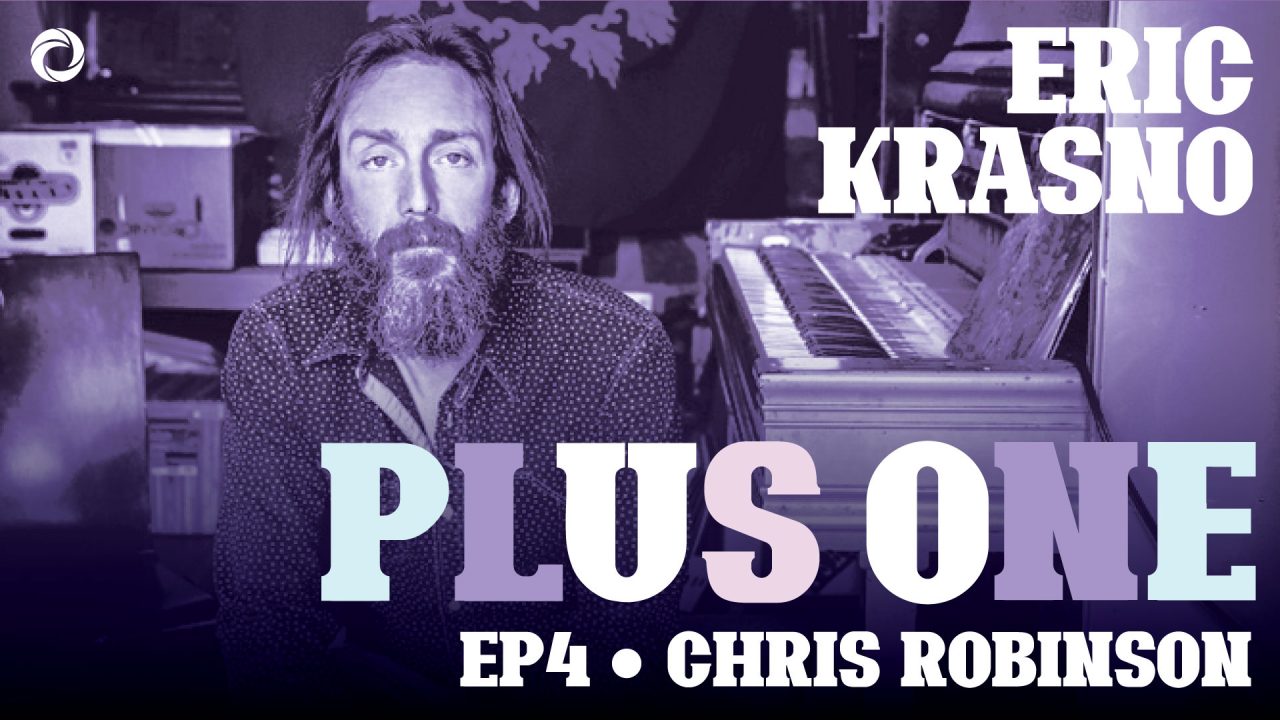 Eric’s Plus One this week is Chris Robinson, frontman for The Black Crowes and the Chris Robinson Brotherhood. Chris tells Eric about growing up in Atlanta, forming The Black Crowes with his brother when they were teenagers, and how he ended up in the role of frontman. The two dig deep into their love of music, the artists who first influenced Chris, from Sam & Dave to REM, and how he finally got into The Grateful Dead. They talk about what he’s listening to now, and reflect on their mutual friend and guitarist for Chris Robinson Brotherhood, Neal Casal.

The episode ends with Rosalee, a track from the Chris Robinson Brotherhood’s 2012 album Big Moon Ritual.