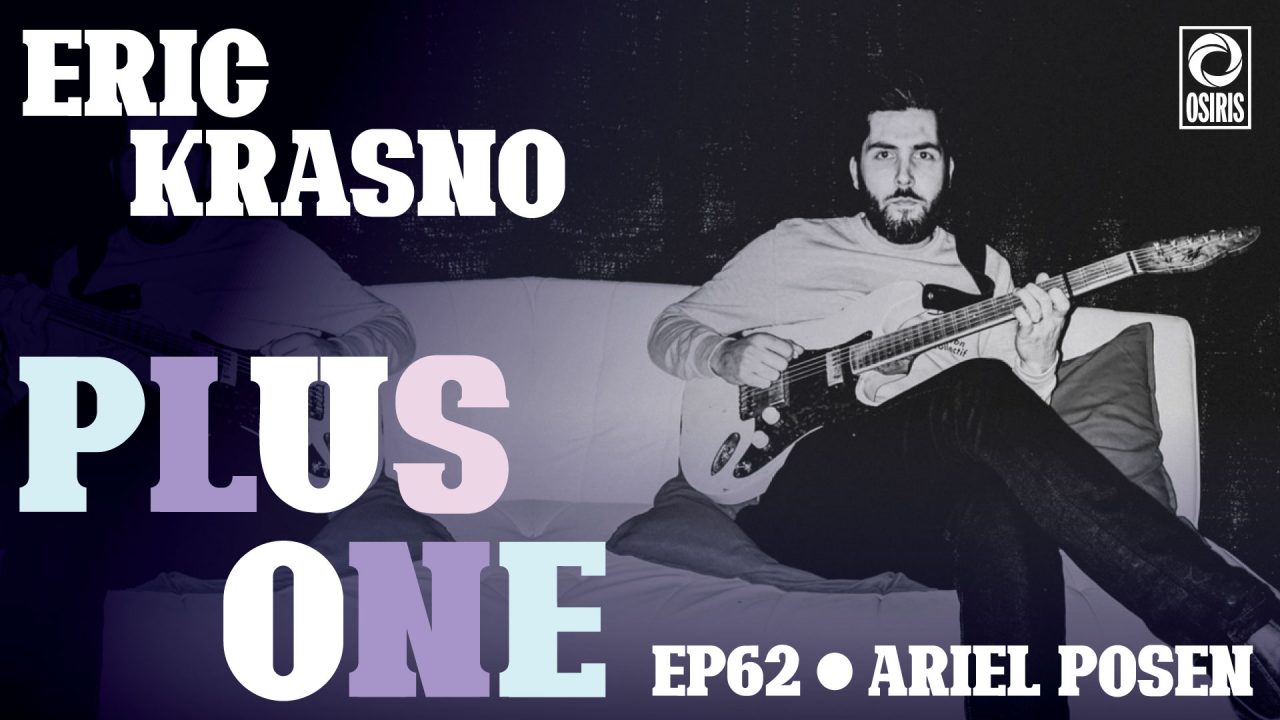 “… I put my head down, and I kinda feel like I’ve never looked back up. I just played, I woke up. Played, listened, learned. It was just music, guitar ‘till I went to bed. I’d be eating dinner with the guitar on.” — Ariel Posen

This week on Plus One, Kraz is joined by guitarist and singer Ariel Posen, who just released his second solo album, Headway, in March. In this episode Ariel details his musical development from the time he started playing piano in elementary school, up until the spontaneous moment when he realized that he was a full-time touring musician. You’ll also hear Ariel talk about recording his latest album at the same studio that his parents used to record at, and at the end of the episode he and Kraz nerd out about guitar, as they dive deep on Ariel’s guitars, open tunings, and slide playing.

Ariel Posen is a Canadian guitarist and singer from Winnipeg who gained initial recognition from fans and critics after releasing his debut solo album, How Long, in 2019. Ariel grew up surrounded and infatuated by music, as his parents toured and recorded in a folk band called Finjan. His soulful songs, unique slide style, and experimentation with alternate guitar tunings make him as distinguished as any young guitarist out there, and in this conversation you’ll hear him and Kraz talk about what makes his playing stand out.

Ariel’s sophomore studio album, Headway, can be listened to here.

To learn more about unique music workshops you can join this summer with Music Masters Collective, visit www.musicmasterscollective.org/plusone