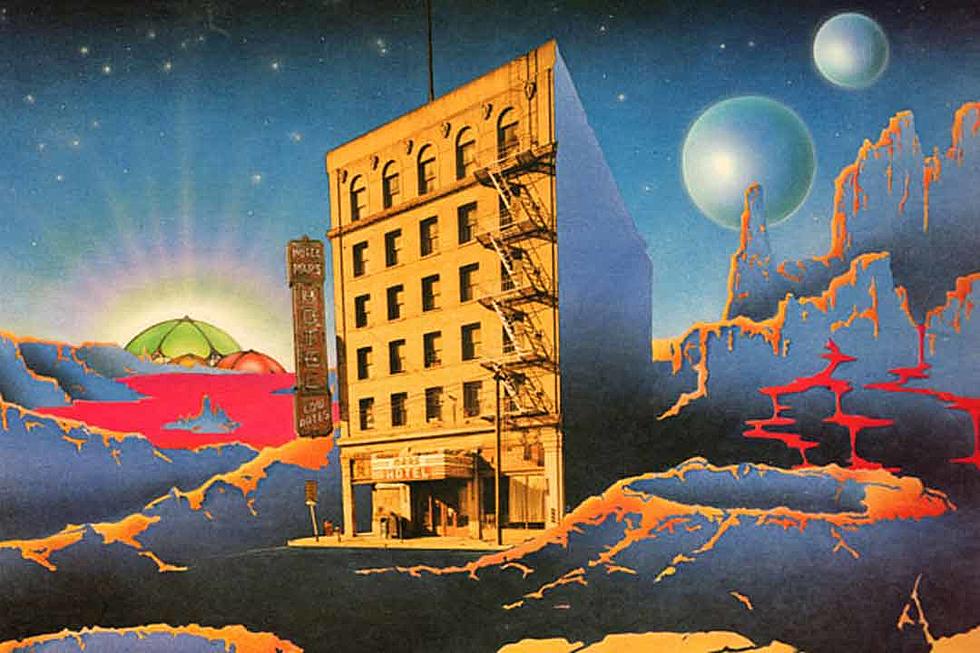 In this episode, the Dead to Me crew check into the Mars Hotel, where rooms are cheap and the vibe is high. In March 1974, the Grateful Dead unleashed their fabled Wall of Sound live audio system at the Cow Palace in San Francisco—a few weeks later they holed up in CBS Studios on Folsom Street to lay down tracks for their second album on their very own Grateful Dead Records. From the Mars Hotel showcases a well-oiled band with a handsome assortment of tunes that run the gamut from psychedelicized ballads to raunchy rockers, with experimental flourishes courtesy of computer scientist and synthesizer enthusiast Ned Lagin. The last studio album before a year-long hiatus, Mars offers such Dead staples as “Scarlet Begonias” and “U.S. Blues,” along with a pair of delightfully obtuse Phil Lesh compositions, “Unbroken Chain” and “Pride of Cucamonga”—both featuring lyrics by Phil’s buddy Bobby Petersen. We consider how these songs fit into the Dead’s songbook and ponder the captivating and confounding aspects of a record that stands among the finest in the band’s catalog.

We’re part of the Osiris podcast network. Osiris is creating a community that connects people like you with podcasts and live experiences about artists and topics you love. To stay up to date on what we’re up to, visit our site and sign up for our newsletter. Osiris works in partnership with JamBase, which connects music fans with the music they love and empowers them to go see live music.

Exploring how the Grateful Dead’s legacy ripples through our contemporary reality in fascinating and often unexpected ways.

S2E9: From the Mars Hotel

S2E8 – Wake of the Flood (with special Guest Dan Horne)