Steve Poltz has released 13 albums, written songs that have sold 15 million copies (Jewel’s “You Were Meant For Me”) and has developed a style of performance that incorporates iPhones, folk acoustic stylings, with comedy, satire, and personal truth that are told through both song and sketch based dialogue. He performs hundreds of times annually, […] 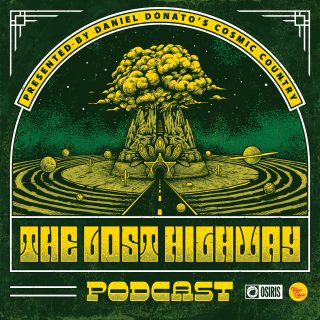 Daniel Donato aims to trace patterns of success that every listener can learn from and apply to their own life experience to empower and fulfill their individual potential.