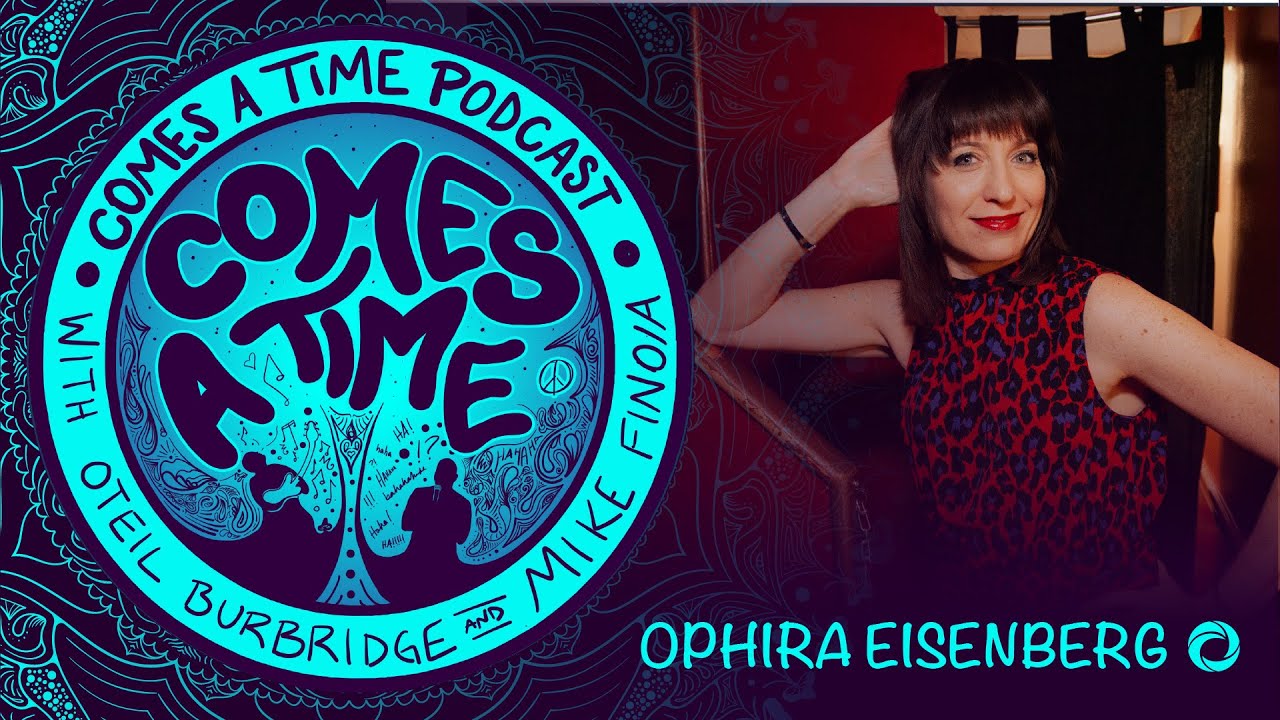 Oteil & Mike chat with comedian Ophira Eisenberg this week on Comes a Time. Ophira shares her experience doing some comedy shows during COVID, and she and Mike discuss the internal monologue and the many quirks that come along with being a comedian. The three ponder the “inner critic,” its many forms and their aspirations of murdering it.

Ophira Eisenberg is a standup comedian, writer ,and host of NPR’s national syndicated comedy trivia radio show and podcast Ask Me Another where she interviews, jokes around with, and plays silly games with Sir Patrick Harris, Rosie Perez, Awkwafina, Roxanne Gay, Bob The Drag Queen, Jessica Walter, Bowen Yang, Debra Messing, Nick Kroll, Chelsea Handler and more. She is also a regular panelist on Hulu’s Up Early Tonight. She’s appeared on Comedy Central, This Week At The Comedy Cellar, The New Yorker Festival, Kevin Hart’s LOL Network, HBO’s Girls, Gotham Live, The Late Late Show, and The Today Show. She is regular host and teller on The Moth Radio Hour. Her stories have also been included in two of The Moth’s best-selling collections, including the most recent: Occasional Magic: True Stories About Defying the Impossible. Ophira’s own comedic memoir, Screw Everyone: Sleeping My Way to Monogamy was optioned for a feature film. Her comedy special Inside Joke is available on Amazon and iTunes. 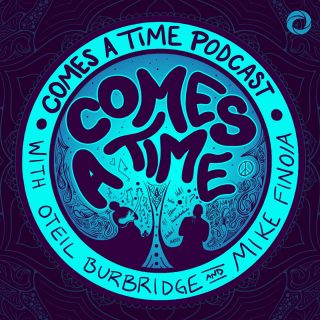 Oteil & Mike chat with comedian Ophira Eisenberg this week on Comes a Time. Ophira shares her experience doing some… 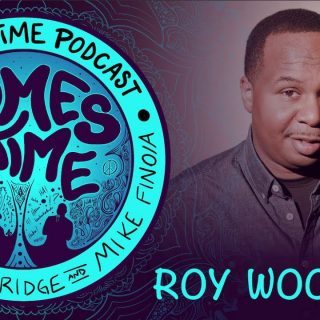 On today’s episode, Mike & Oteil talk with comedian Roy Wood Jr. Roy shares what quarantine has been like as…