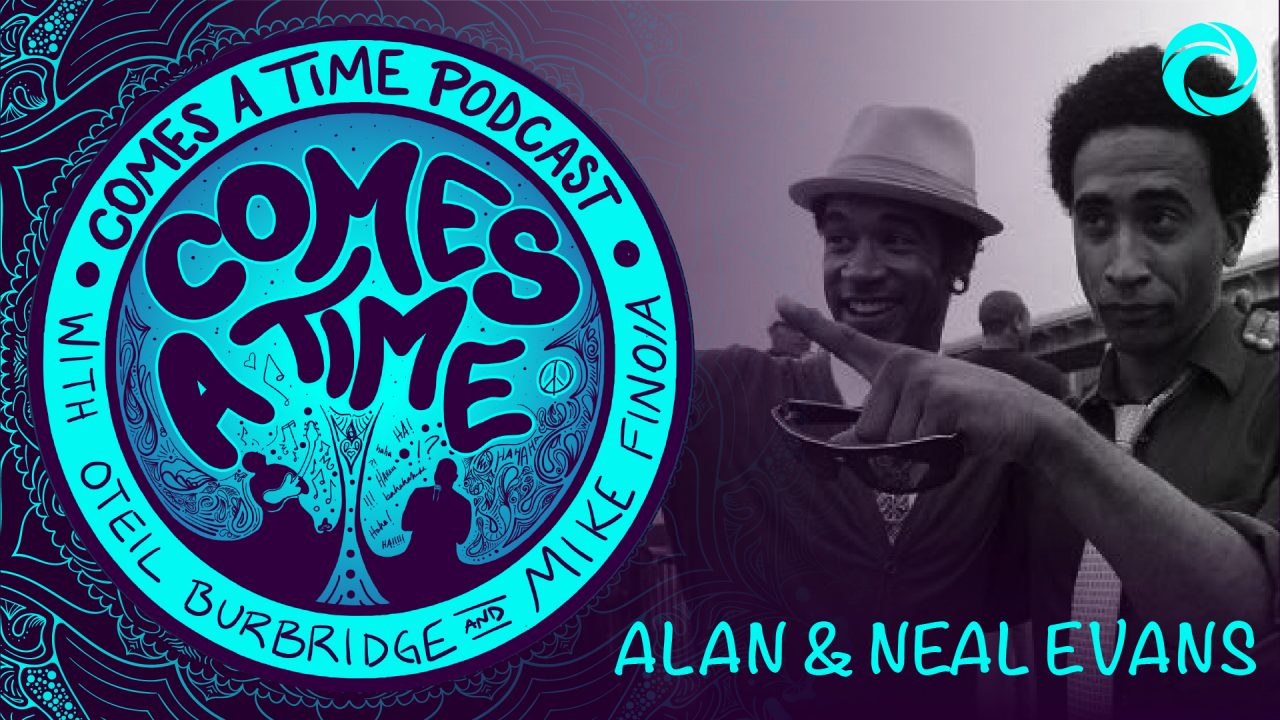 This week, Oteil & Mike welcome brothers Alan and Neal Evans, primarily known as founding members of the Jazz-Funk trio Soulive along with guitar player Eric Krasno. Oteil first met Alan & Neal over 20 years ago, when the two were only 18 and 20 years old. Neal shares the details of his studio setup, the plethora of projects he’s been working on this year, including his own YouTube channel. He also recalls an emotional moment backstage in 2000 with Oteil, a mentor to him, which propels the group to discuss the driving desire to share their knowledge as musicians. Alan & Neal also tell the strange story of having the power shut off in the middle of their Berkfest performance, a blasphemy Oteil dubs “Soulive Interruptus,” and the four discuss festivals and performances aplenty throughout the years.

Brothers Alan and Neal Evans, on drums and Hammond B-3 organ, respectively, form two-thirds of the band Soulive. Rounding out the group is Eric Krasno on guitar. A funky instrumental trio, Soulive are all about danceable, organ-driven groove jazz. Their sound is a result of fusing the soul-jazz of the past with a modern hip-hop feel.

The band was formed in Buffalo, New York, in the late ’90s when all three members were under age 25. However, each already had a substantial background in the jam band scene. Alan and Neal are former members of Moon Boot Lover, and Alan also played with the Greyboy Allstars. Soulive toured with and opened for a number of notables (including John Scofield, Maceo Parker, Los Lobos, Derek Trucks, and Robben Ford) before headlining their own shows and releasing their introductory EP, Get Down, in 1999.

More recently, Alan Evans runs his own studio Iron Wax in Western Massachusetts, while touring with Matador! Soul Sounds, a band that he formed with guitarist Eddie Roberts from The New Mastersounds. Neal Evans has worked on film and television scores, as well as being an in-demand keyboardist both in the studio and on the road for a number of high profile artists. 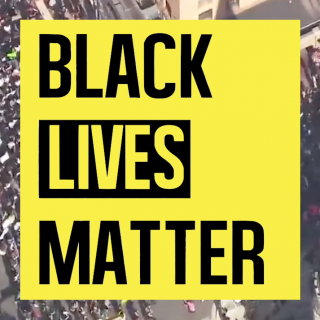 Osiris stands in solidarity with those who are protesting police violence and racial injustice. Black lives matter. We encourage our…

In episode 9 of Plus One, Kraz talks with drummer and bandmate, fellow Soulive founding member, Alan Evans. Alan &…