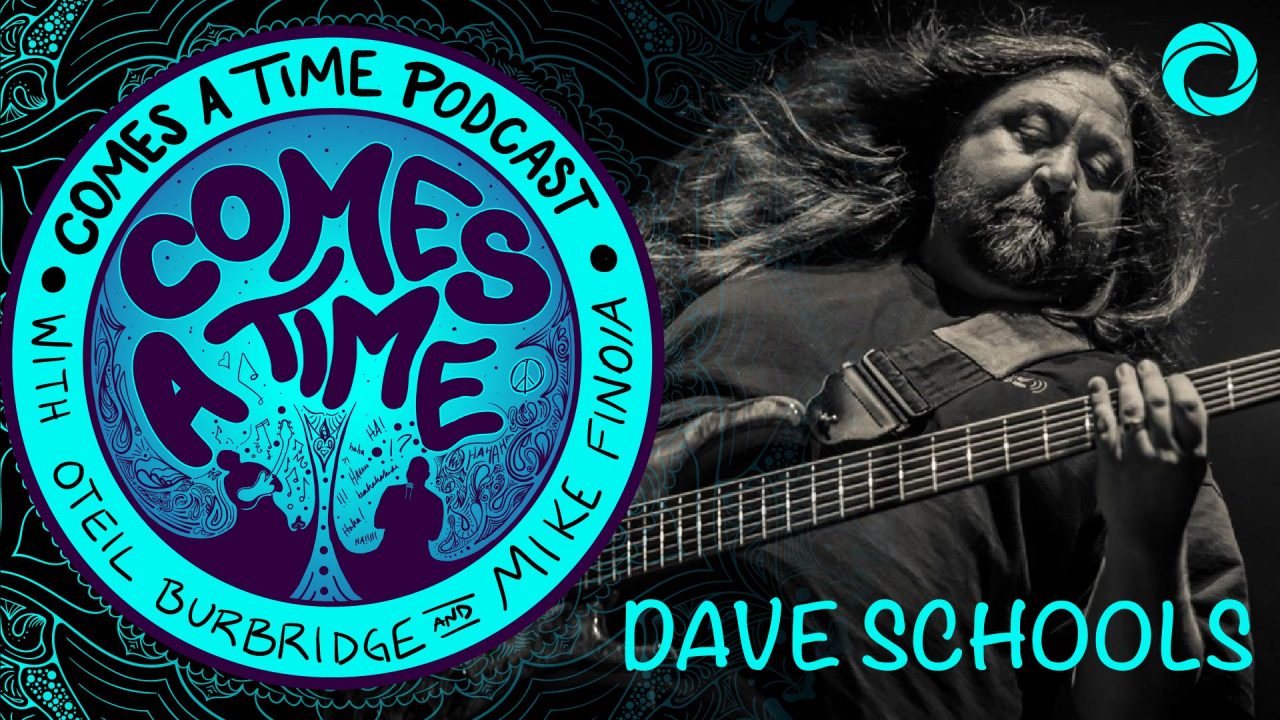 Mike & Oteil welcome legendary bass player Dave Schools of Widespread Panic. Dave shares his approach to consuming media and how his political views have evolved since his childhood in Richmond, Virginia, as the three cover the current political climate and the polarization we see today. The conversation takes a turn away from current events to the wonders of music, as they discuss Col. Bruce Hampton and his influence, how dancing styles differ between Grateful Dead and Allman Brothers fans, and Dave shares stories from growing up and going to Dead shows. The three bond over their appreciation for Frank Zappa.

David Allen Schools is a bass player and founding member of American rock band Widespread Panic. He is also a record producer, songwriter and journalist with articles published in a wide variety of music magazines. Schools lives in Sonoma County, California with his two dogs; when not on tour he likes to garden. Schools is an innovator on the bass with a non-traditional approach that has given him a unique voice on the instrument. With his primary band, Widespread Panic, he plays a six-string Modulus Quantum 6 bass that affords him a wide range of sounds that are further enhanced by an envelope filter and octave pedal. Influenced by an early desire to play drums and childhood piano lessons, Schools has deviated from, though not abandoned, the established rhythm role of the bass and created a more melodic, improvisational style that has been referred to as “lead bass.” 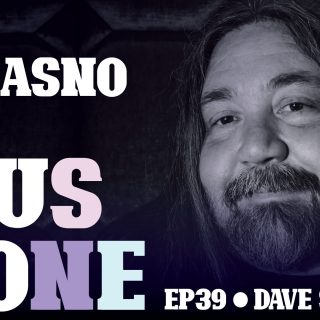 On this episode of Plus One Eric talks with Dave Schools, founding member and powerhouse bassist of Widespread Panic. Widespread…

27: Rock n Roll, or Whatever You Call It

Panic and the Boys from Bloodkin