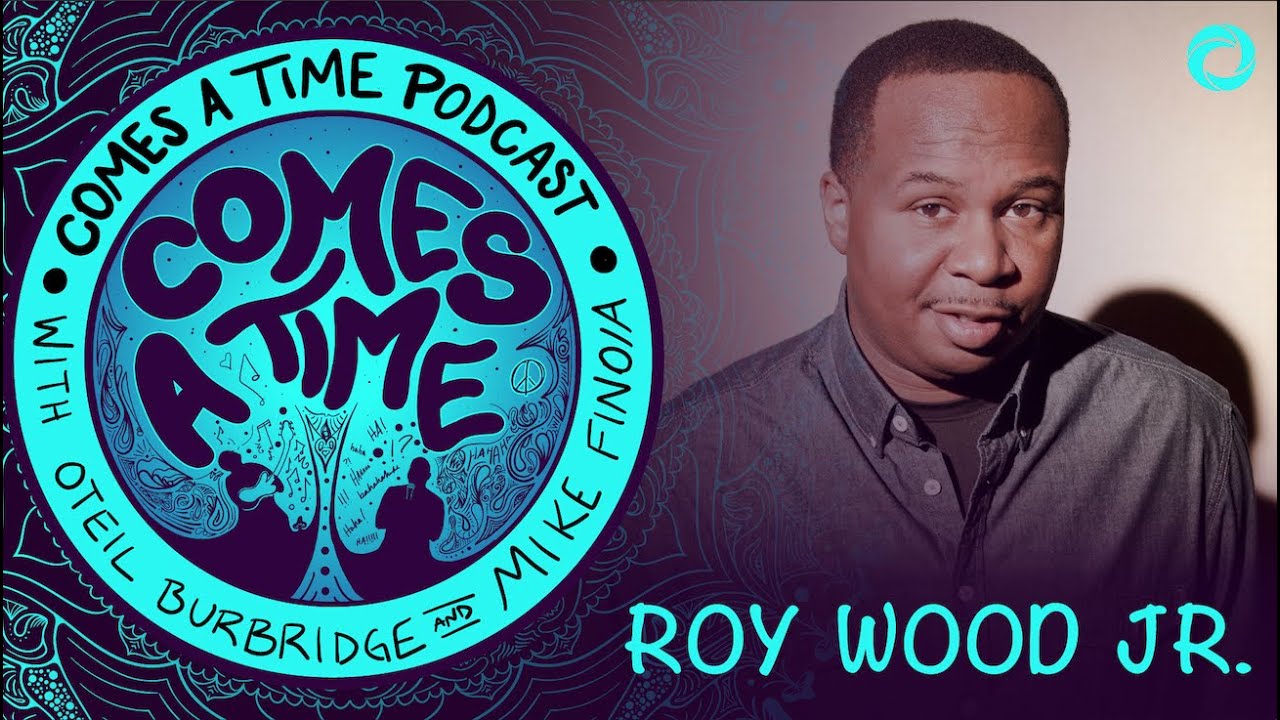 On today’s episode, Mike & Oteil talk with comedian Roy Wood Jr. Roy shares what quarantine has been like as a comedian, his early experiences doing stand-up in the South, and what he’s picked up from musicians about the art of performance. The three also talk about improvisation in comedy, the current state of live entertainment, and the importance of keeping jokes relevant and impactful.

A native of Birmingham, Alabama, Roy Wood Jr. began his comedy career in 1998 at the age of 19 while attending Florida A&M University. Roy has appeared on Late Night with Seth Meyer, Conan, The Tonight Show with Jimmy Fallon, and The Late Show with Stephen Colbert.  Roy joined The Best F#@ing News Team in 2015 as a correspondent on Comedy Central’s Emmy-nominated, The Daily Show with Trevor Noah.  In 2017, he was named the new host of Comedy Central’s storytelling series, This is Not Happening. His first Comedy Central one-hour stand-up special, Father Figure, debuted in 2017, followed by his second Comedy Central one-hour stand-up special, Roy Wood Jr.: No One Loves You, which aired in 2019. Both are the highest rated original specials on the network in that same time. Wood can also be seen in a recurring role on the current seasons of the new Netflix comedy ‘Space Force’, as well as ‘Better Call Saul’ & ‘The  Last O.G.’