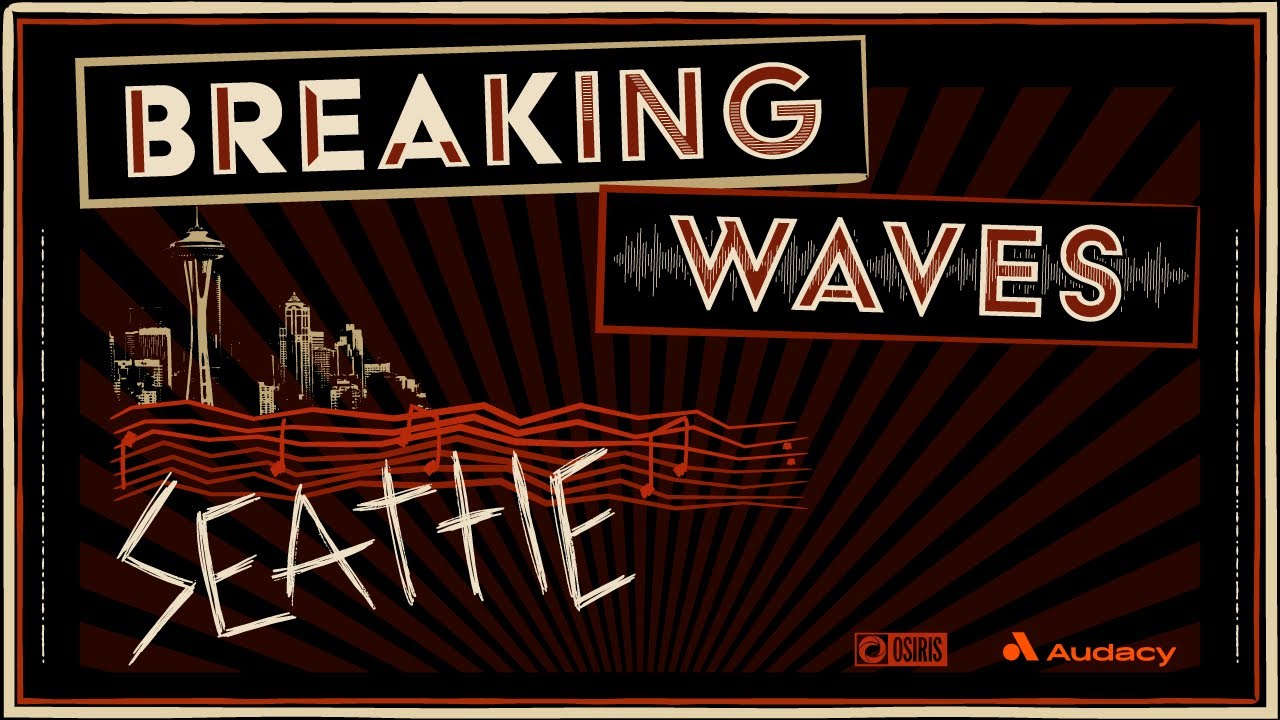 The series premiere of Breaking Waves: Seattle begins with the untimely death of a Seattle music legend, and takes us back to the very beginnings of the grunge movement, documenting the rise of bands like The Sonics, Green River, Mother Love Bone and Soundgarden, as well as describing the community that nurtured the music in the early days.

Listen as Seattle music legends such as Duff McKagan (Guns ‘N Roses), Kim Thayil (Soundgarden), and Marco Collins (KNDD 107.7 The End) discuss coming up in the local scene, the importance of CZ Records’ Deep Six release, the genesis of the “grunge sound,” and the first shot fired in the grunge revolution, Mudhoney’s “Touch Me I’m Sick.”

Next on Breaking Waves: Seattle, the sound that changed everything—Seattle becomes the center of the musical universe. 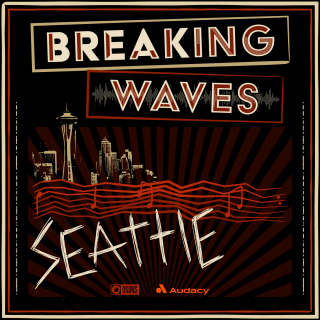