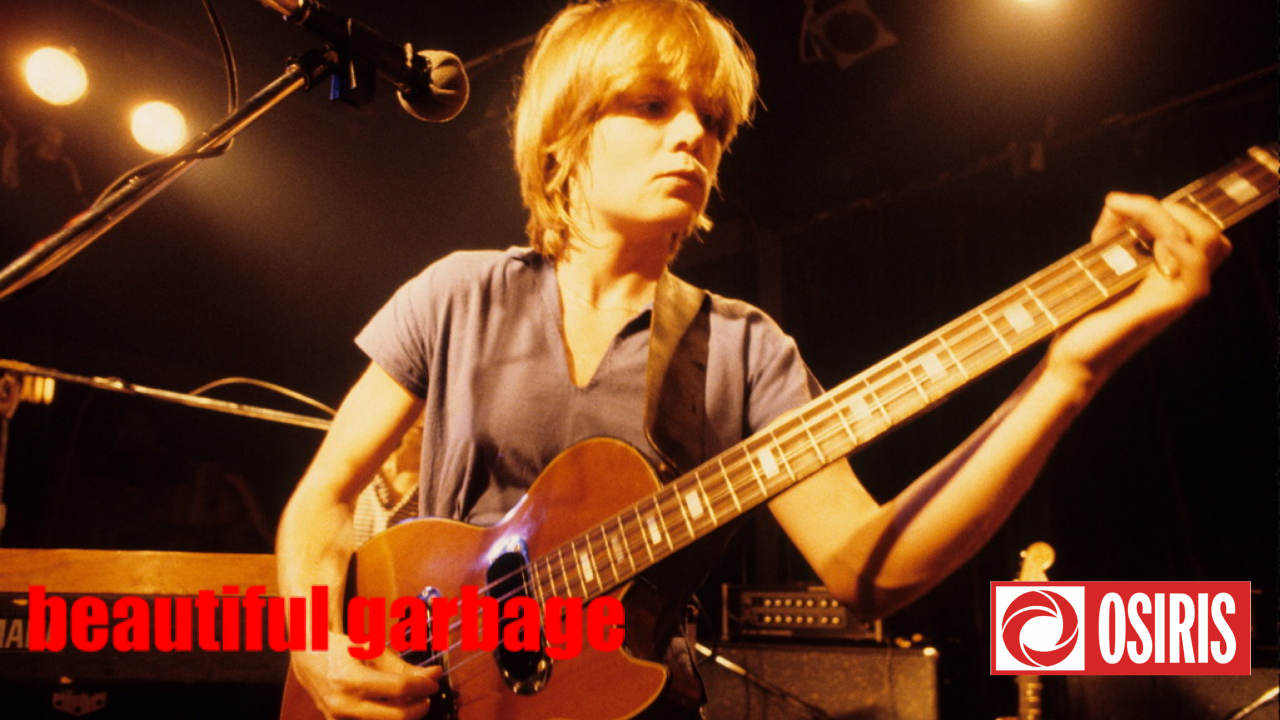 On this episode of Beautiful Garbage, Kevin explores the punk scene after the initial CBGB boom, informing listeners on the stylistic evolution and cultural changes of the genre as punk reached its adolescence.  A Season In Hell explores The Talking Heads’ expedited road to success after adding Tina Weymouth on bass, Richard Hell’s wild road of artistic creation and destruction, and how Malcolm McLaren changed the landscape of rock n’ roll fashion.

This episode contains archival audio interviews with some of the most important figures of the era including Richard Hell, as he details his hectic journey from Television to The Heartbreakers to Richard Hell and the Voidoids, all in under two years.  In addition, you’ll hear Malcolm McLaren talk about the inspiration behind a big risk that paid off; swapping lingering rock n’ roll fashion trends of the 50’s for studs, leather, and attitude.

Beautiful Garbage is an Osiris Media Production. Written and Narrated by Kevin Hogan. The Executive Producer is Adam Caplan. Production, Mastering, and Artwork by Brad Stratton. Visit Osirispod.com to discover more content that connects you to the music you love. 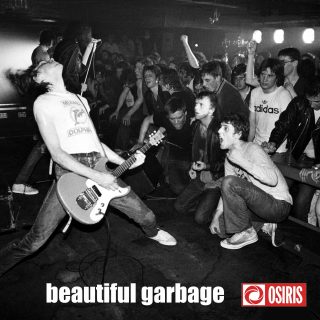