from The Subversive Nature of Kindness (L-M Duplication)

from Everything’s Better (Kith & Kin)
exclusive, to be released in September

all tracks posted with permission of artists/labels 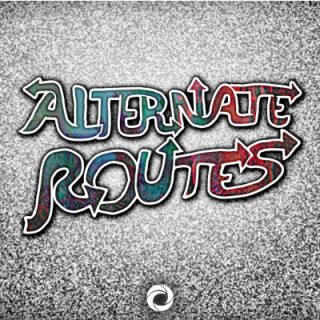 Independent music not found on major streaming services, all tracks approved by artists/labels.

Alternate Routes: Within the Great Divide

Alternate Routes: Up, Up, & Out