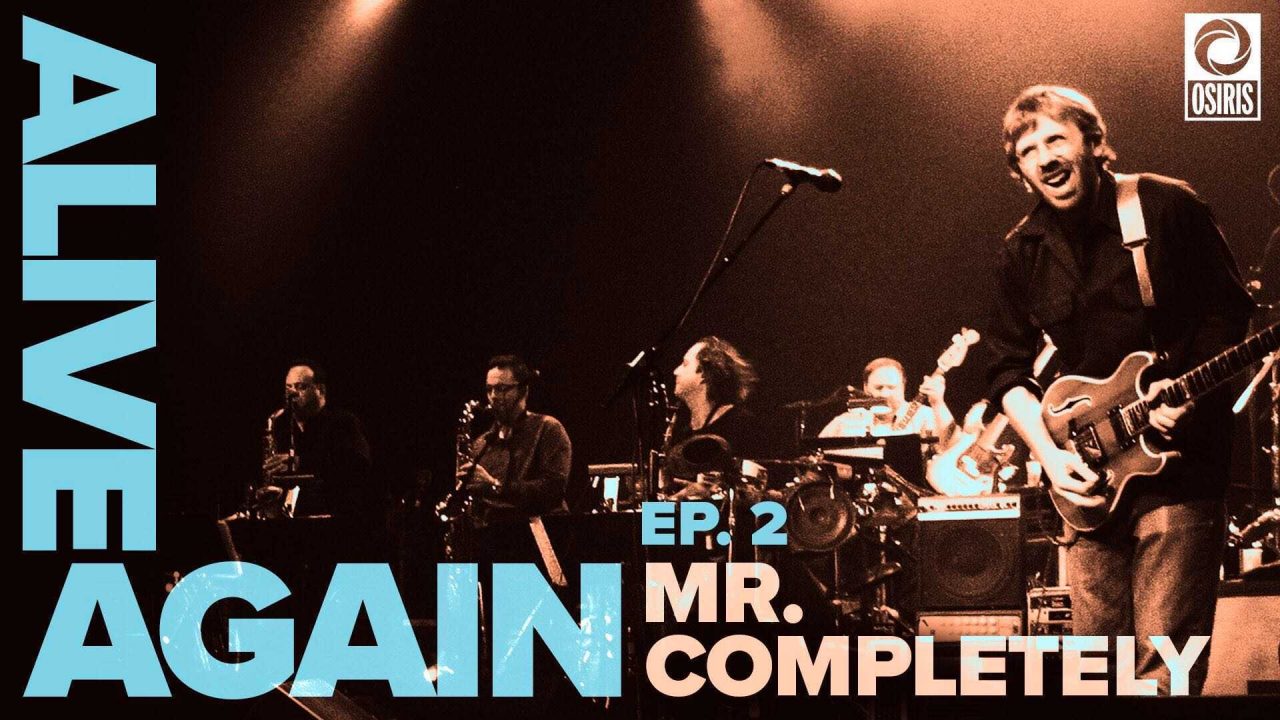 In this episode of Alive Again, you’ll hear Trey Anastasio and his bandmates talk about the creation of Vermont recording studio The Barn, the rise of the Trey Anastasio Band, and watershed moments like their first shows at Red Rocks, the first Bonnaroo festival in 2002, and a show in Utica where the band literally brought the house down.

You’ll also hear Trey talk about his personal struggles during this time during Phish’s two hiatuses, and his work with Brendan O’Brien on the album Shine.

Alive Again is presented by Bleecker Trading. Visit their website at Bleeckertrading.com to purchase limited edition merchandise celebrating this show, and be sure to check out their West Village Social Club located at 96 Christopher Street in New York City.

Alive Again is brought to you by Osiris Media. Find us on the web at Osirispod.com

Executive Producers are RJ Bee and Matt Dwyer. Produced by Eric Renner Brown. Interview and production assistance from Jesse Jarnow. Art by Mark Dowd. Thank you to all interviewees. 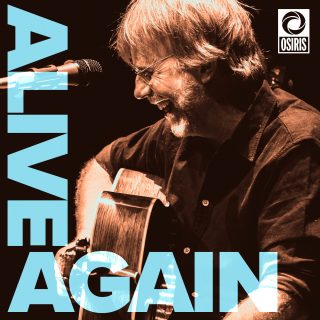 An oral history of Trey Anastasio’s career outside of Phish, from the formation of the Trey Anastasio Band in 1999 to the Beacon Jams of 2020.

Episode 4: Every Story Ends In Stone