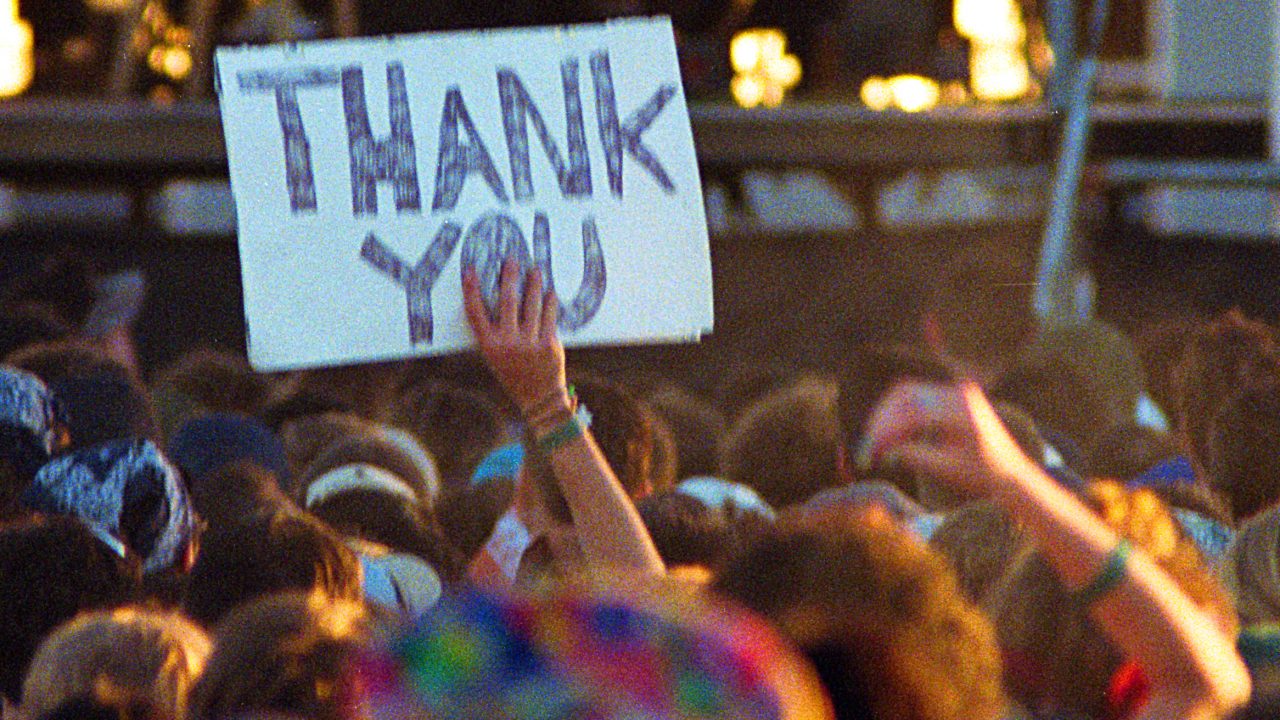 What was it like for the band to walk off stage after playing for 7 hours? Would fans go back to a world destroyed by Y2K? What was next for Phish after this monumental achievement? How did Big Cypress influence festivals and the music industry?

In our final episode of After Midnight, we explore these questions and more. We sincerely appreciate all of the support for this series from fans everywhere. Please share with your friends, and give us a review on Apple Podcasts.

Produced by Osiris Media. Executive Producers are RJ Bee and Tom Marshall. After Midnight was Produced, Edited and Mixed by Matt Dwyer. Written and narrated by Jesse Jarnow. Produced by Jefferson Waful. Music by Amar Sastry. Production assistance from Christina Collins. Art by Mark Dowd. Thanks to Phish, Red Light Management, and to all interviewees. And a special thanks to all the fans who sent us your stories, photos, and memories.

We’ll see you out there.