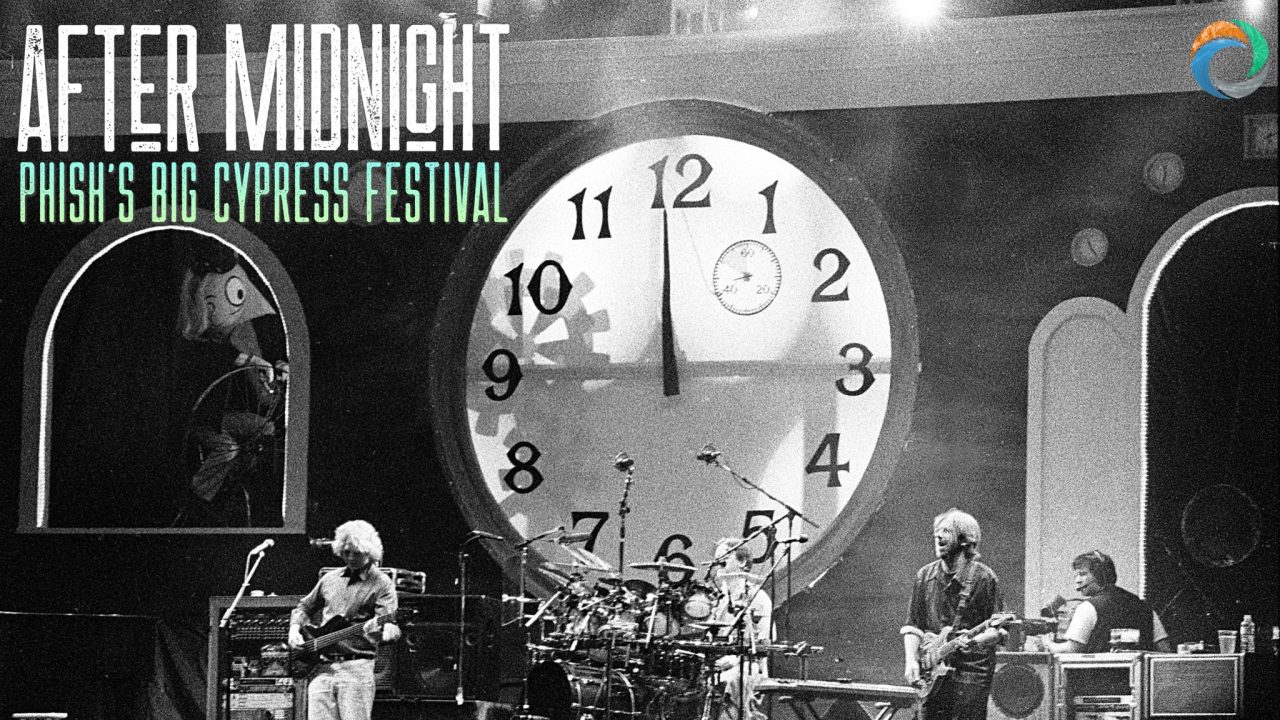 What’s it like to pull an all-nighter with 80,000 of your closest friends? What happens when you try to drive a hot dog through that same crowd? Can you say “Cheesecake!” like you’re pissed? Will the band play an encore?

In episode 4, we answer these questions and more. We also explore the lasting impressions of the legendary midnight-to-sunrise experience.