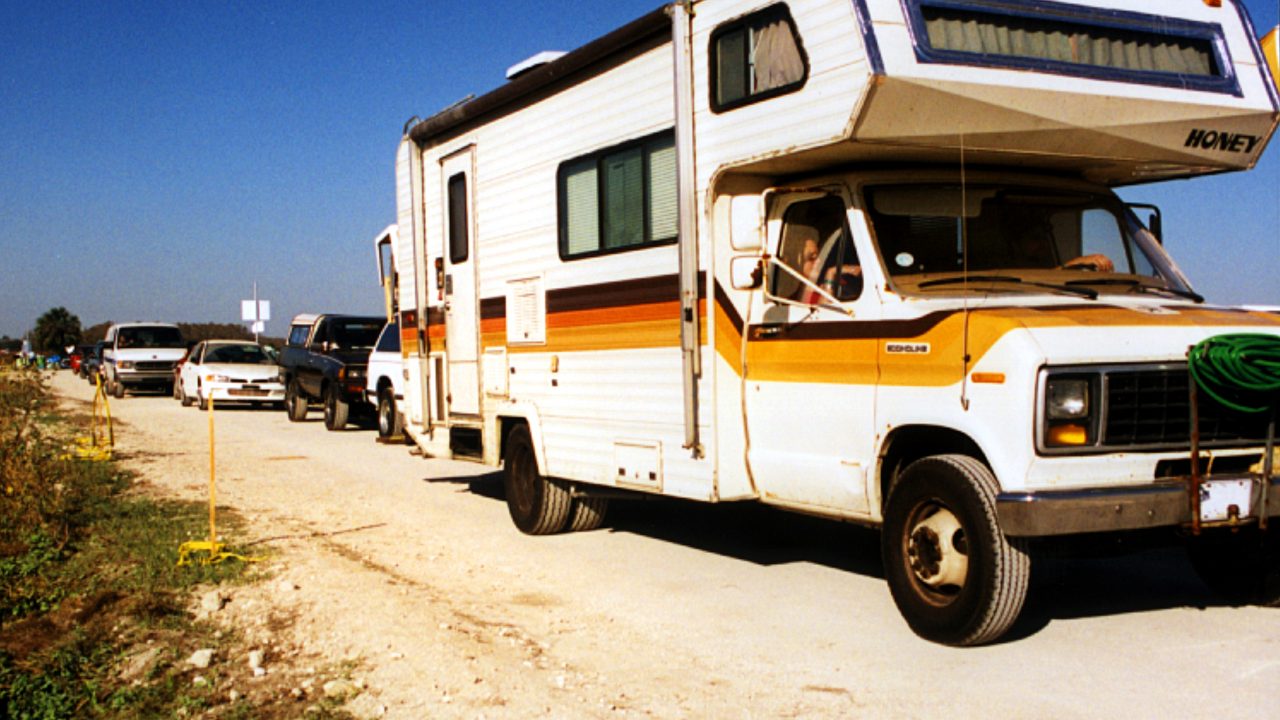 What’s it like to build a city for 75,000 fans from scratch? Why did people sit in traffic for 18 hours waiting to get into Big Cypress? And were there actually alligators?

In episode two, we explore how Phish built a city, threw the biggest ticketed event anywhere in the world on New Year’s 1999 and still remained almost completely off the mainstream’s radar.